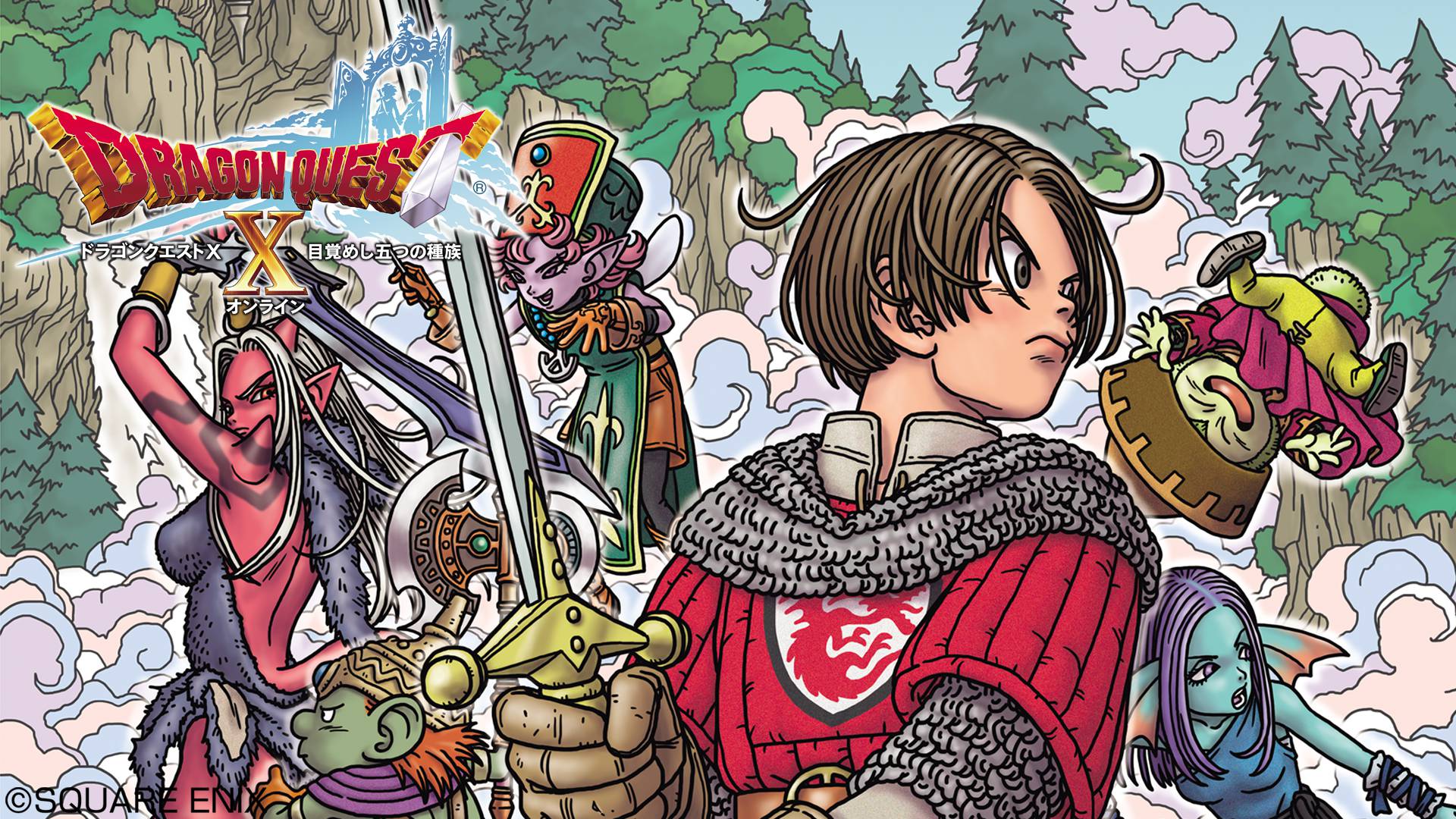 Square Enix has released a new trailer for the upcoming “All-in-one-package” edition of Dragon Quest X. This is an updated version of the MMORPG for current-gen platforms, and as the name suggests it includes the base game and its four expansions.

The game is available now in Japan for PS4, Switch, Wii U and PC.

Dragon Quest X is set in the world of Astoltia, with the player character being initially human before an attack by the Lord of Hell Nelgel forces their soul into the body of another race. Following this, they must gather magical gems to seal Nelgel once again, while the player character’s sibling is sent back in time to be safe from Nelgel. Gameplay follows a combination of elements from the Dragon Quest and other contemporary MMORPGs, such as real-time combat in an open world environment and a job system tied to skills and abilities.