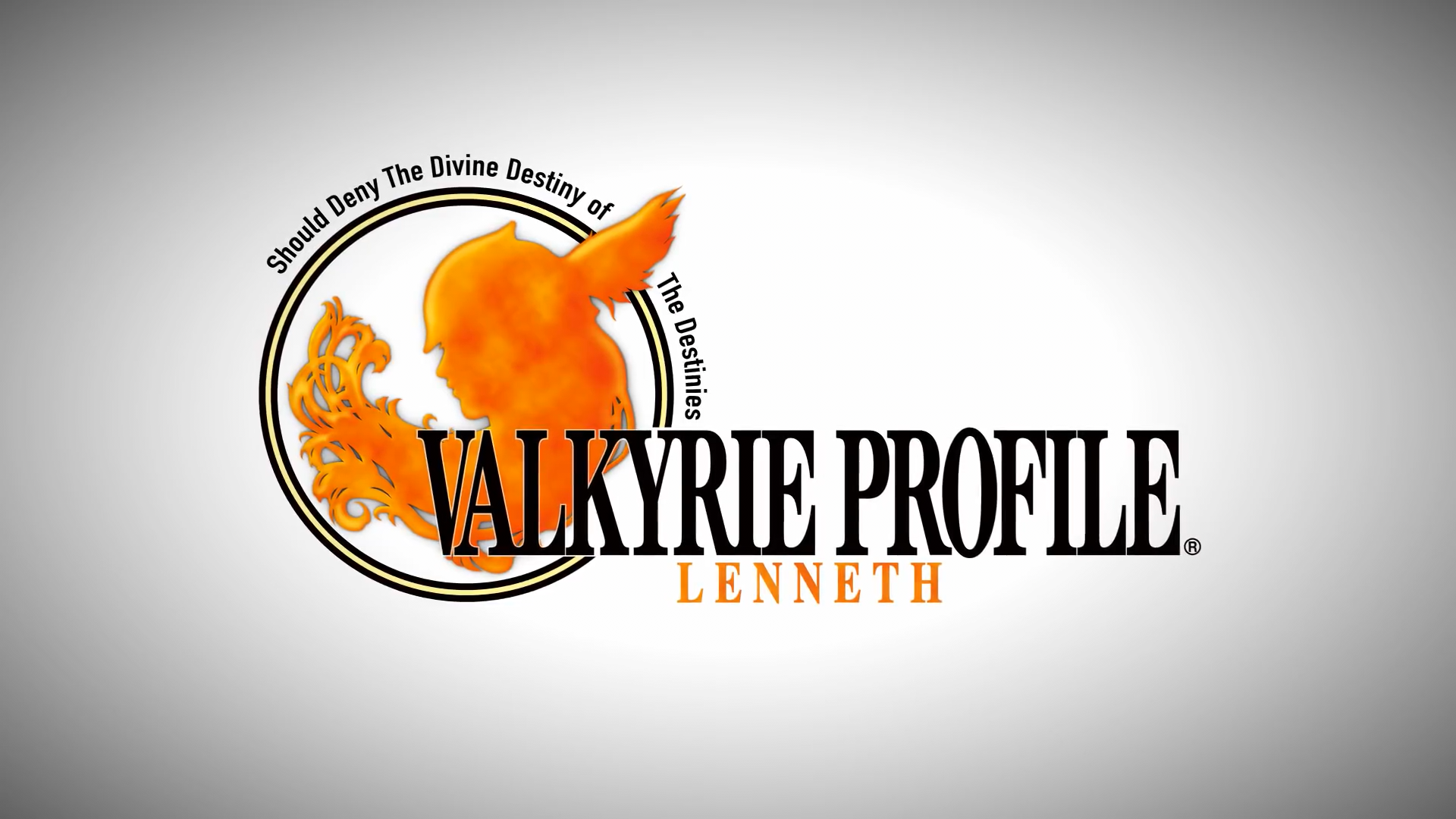 Here’s some good news for fans of older JRPGs – the Tri-Ace developed classic Valkyrie Profile: Lenneth is now available on the Google Play Store and the iOS App Store.

This is an enhanced port of the PSP version of Valkyrie Profile (a PS1 game), featuring new touch controls, updated graphics/art, and various gameplay changes like the ability to save anywhere. Unfortunately they’ve also tacked on some booster items you can buy for real money, but that’s to be expected with mobile releases these days. Lastly, there’s a new “auto-battle” feature, which is an interesting choice considering battles are arguably the best part of the game.

Still, it’s a more convenient way to play the game and that’s good enough for most people. If you’re interested, it’s currently on sale for $16 during its first week, but after that it’ll cost you around $20.