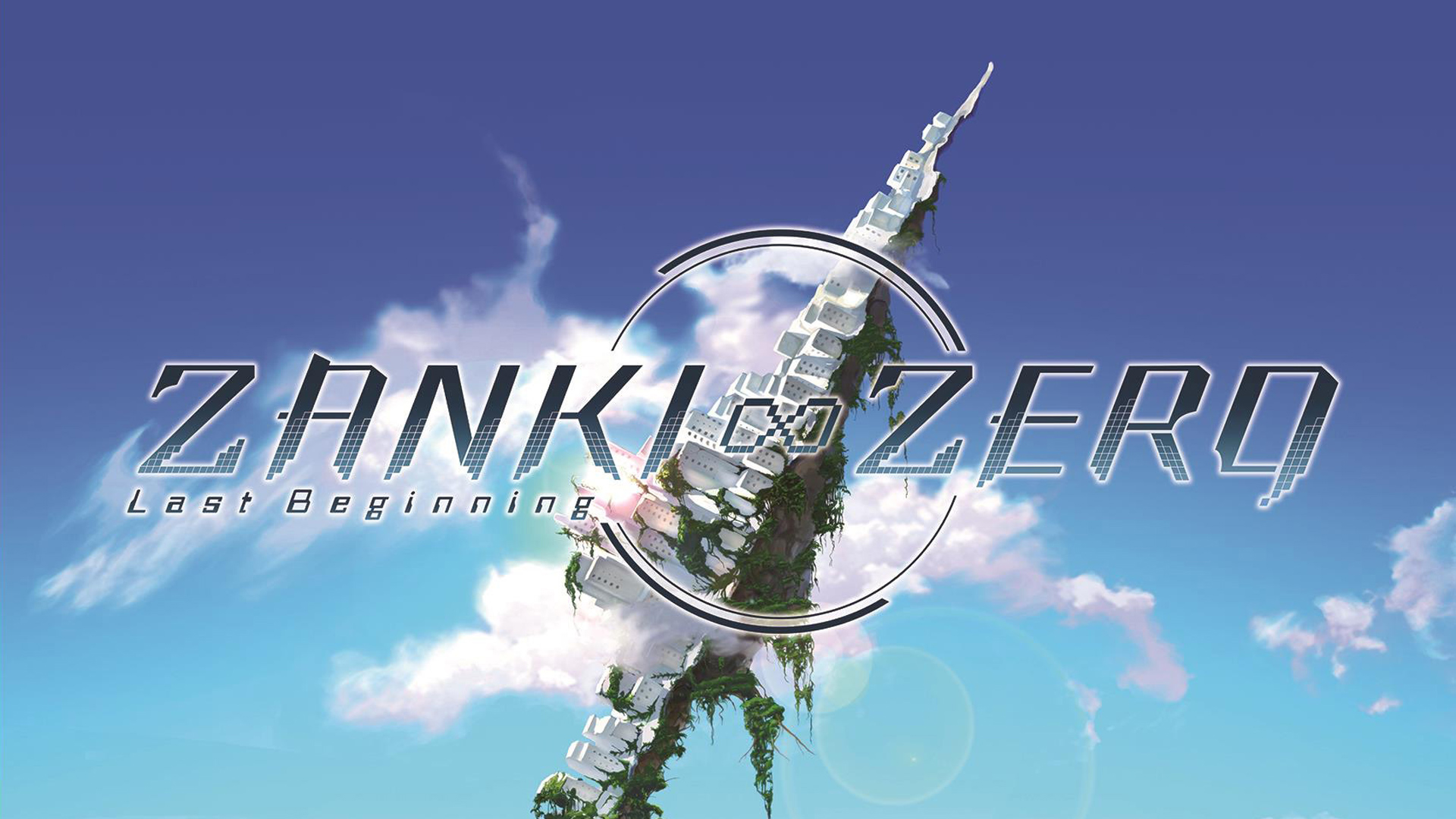 The game is developed by Lancarse will release in Japan on July 5th on PS4 and Vita. Watch the trailer below.

The story of Zanki Zero: Last Beginning takes place after the destruction of the Earth, leaving behind eight people, who the player will take control of throughout the course of the game. Each chapter of the game will focus on a different character, which the player will be controlling. The player can fight enemies throughout the game, most of which being animals, which will reward the player with materials and ingredients upon defeat.vThe game also features a sheep, who is the mascot of the game