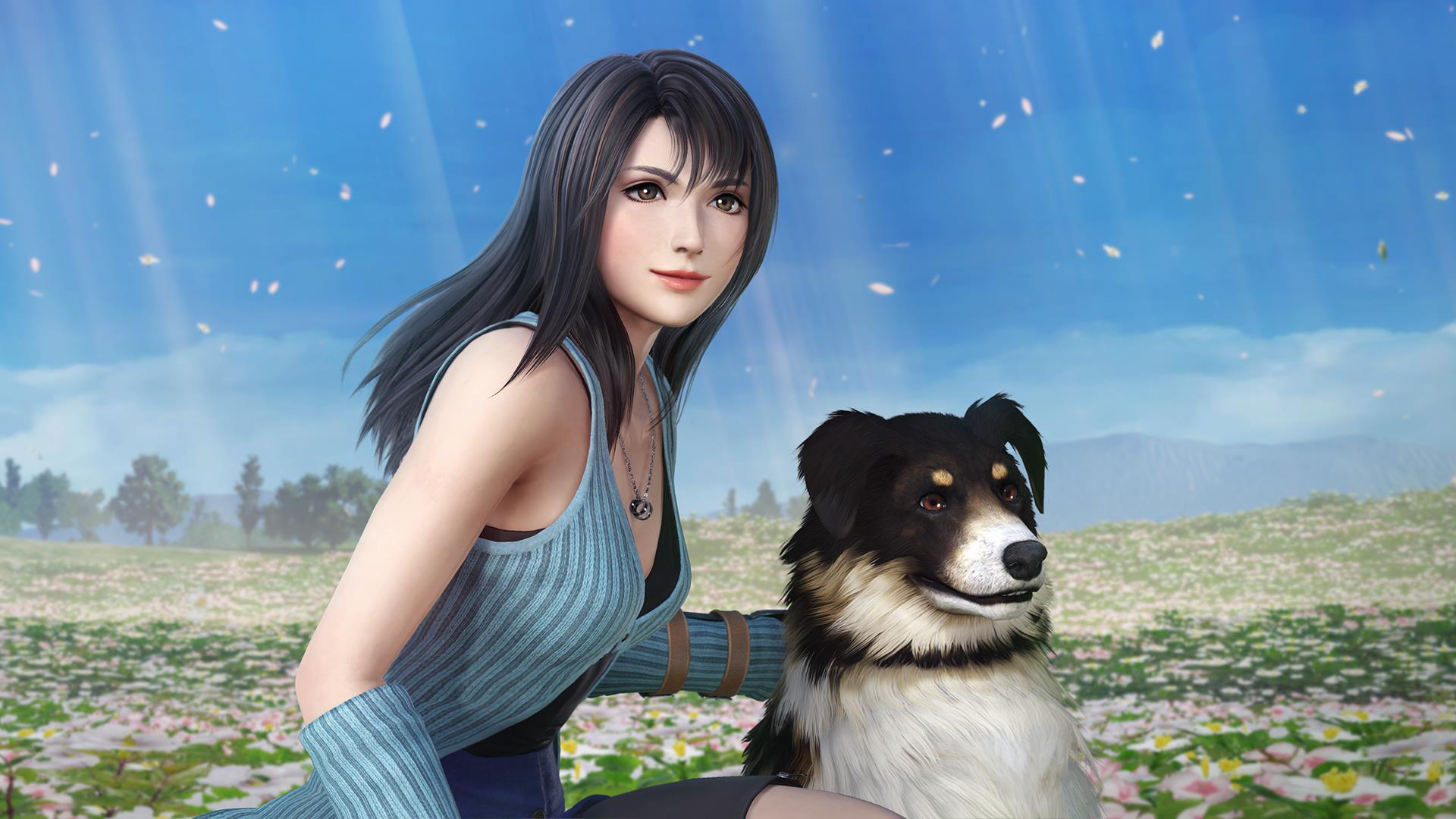 Final Fantasy VIII heroine Rinoa Heartilly is now playable in Final Fantasy Dissidia NT. To mark the occasion, Square Enix has posted a short new trailer on their YouTube channel featuring memorable scenes and music from the original PlayStation game. And of course, they picked one of the most nostalgic FFVIII songs ever to go with the video – ‘My Mind’ by Nobuo Uematsu.

The update is priced at $5,99 and includes alternate outfits and weapons for Rinoa. You can watch the reveal trailer below.

With her blaster edge at the ready and Angelo at her side, Rinoa is not only versatile—she is a force to be reckoned with. By calling upon the sorceress power with Angel Wing, she can cast magic spells in battle, but at a price. Back home, she is part of a resistance group known as the Forest Owls. She enlists SeeD members to assist in kidnapping the president, but ends up getting involved in their battle against a powerful sorceress.