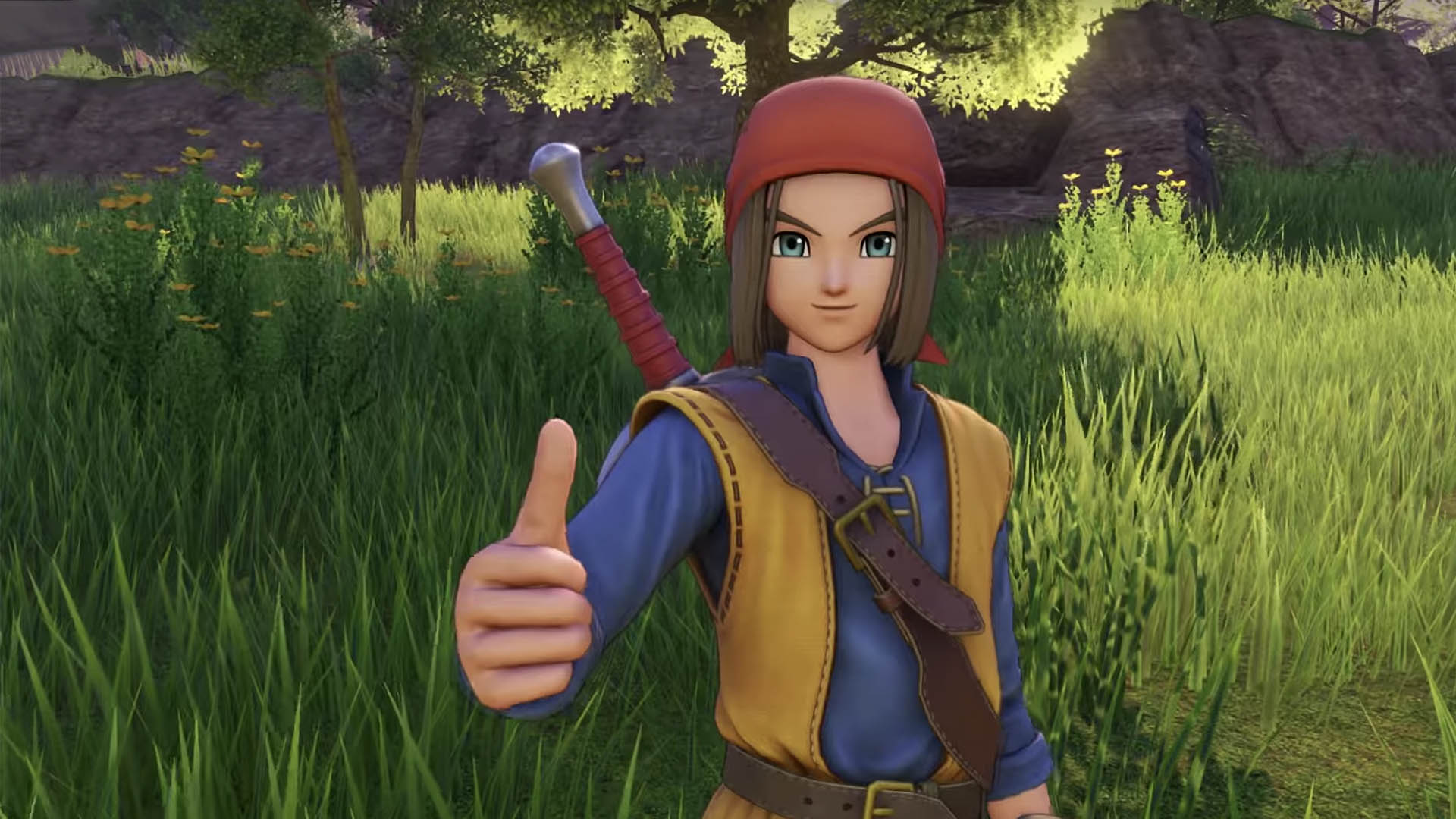 Square Enix has posted a new trailer for Dragon Quest XI: Echoes of an Elusive Age that might please long-time fans of the series. The iconic costume (kinda?) of Dragon Quest VIII’s protagonist will be available as equippable armor in Dragon Quest XI when it launches in September.

And the best part? It’s entirely free. No downloadable content required whatsoever. You’ll find the costume in your inventory immediately after starting the game.

Watch the trailer below.

The DRAGON QUEST VIII hero’s Trodain Bandana and Trodain Togs will be available free to all players in DRAGON QUEST XI. This will be in players’ inventories from launch and can be equipped to the main character to boost defensive stats in the early portion of the game. Players are also provided with a recipe book “Trodain’s Top Trends”, which includes details on how to improve the stats of the special costume in the later stages of the game.

Dragon Quest XI: Echoes of an Elusive Age releases on September 4th, 2018, for PS4 and Steam.