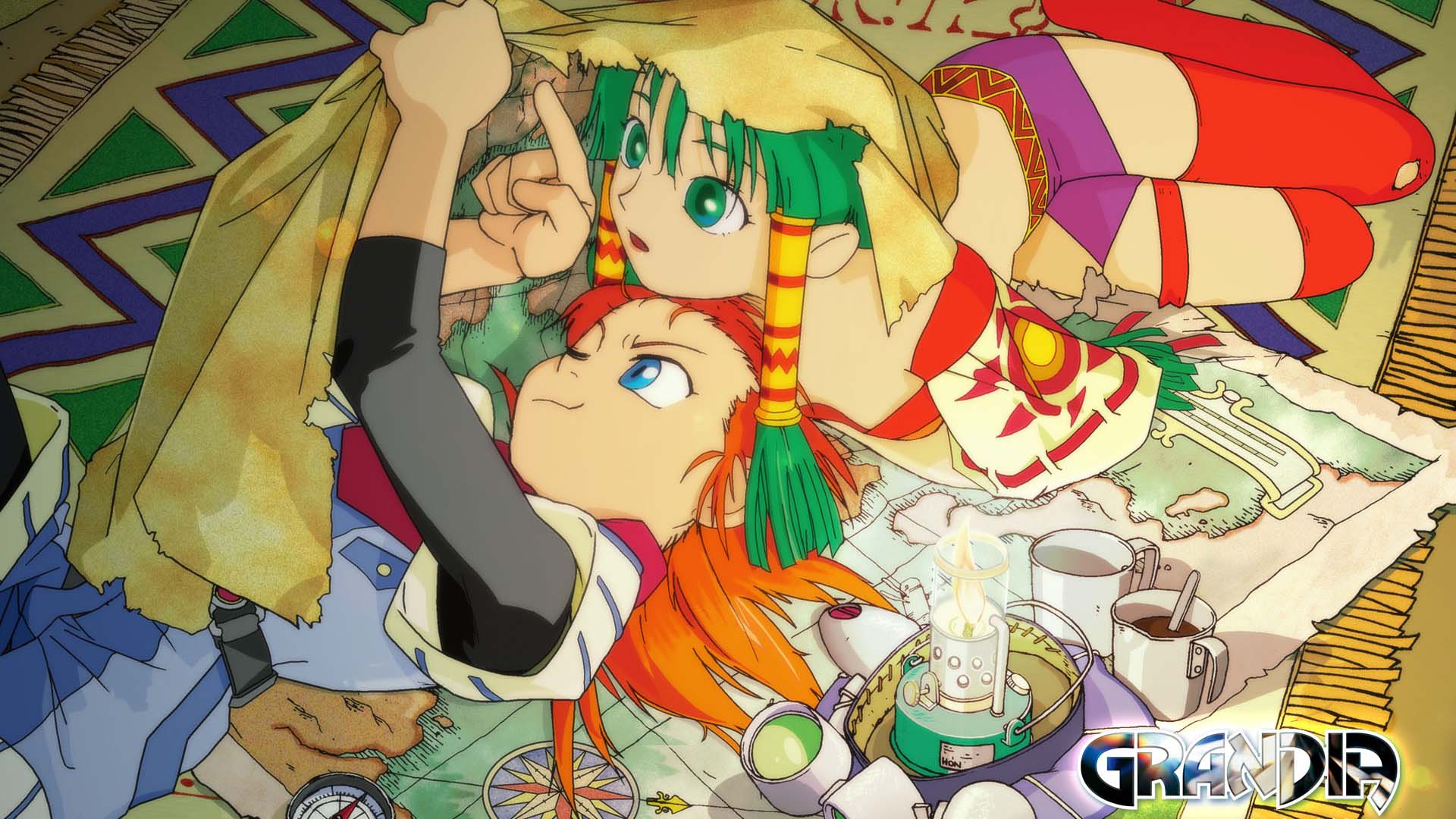 Two more classic Japanese RPGs are making their way to the Nintendo Switch, IGN reports. GungHo Entertainment has announced that it will release Grandia and Grandia II HD Remaster (titles may not be final) for Nintendo’s hybrid console, alongside a Steam version of the first game. The studio previously released Grandia II Anniversary Edition on Steam in 2015.

GungHo did not give a release date for the two games, but a playable demo of Grandia II will be available at Pax West 2018. In the meantime, feel free to check out our screenshots gallery for Grandia II Anniversary Edition!