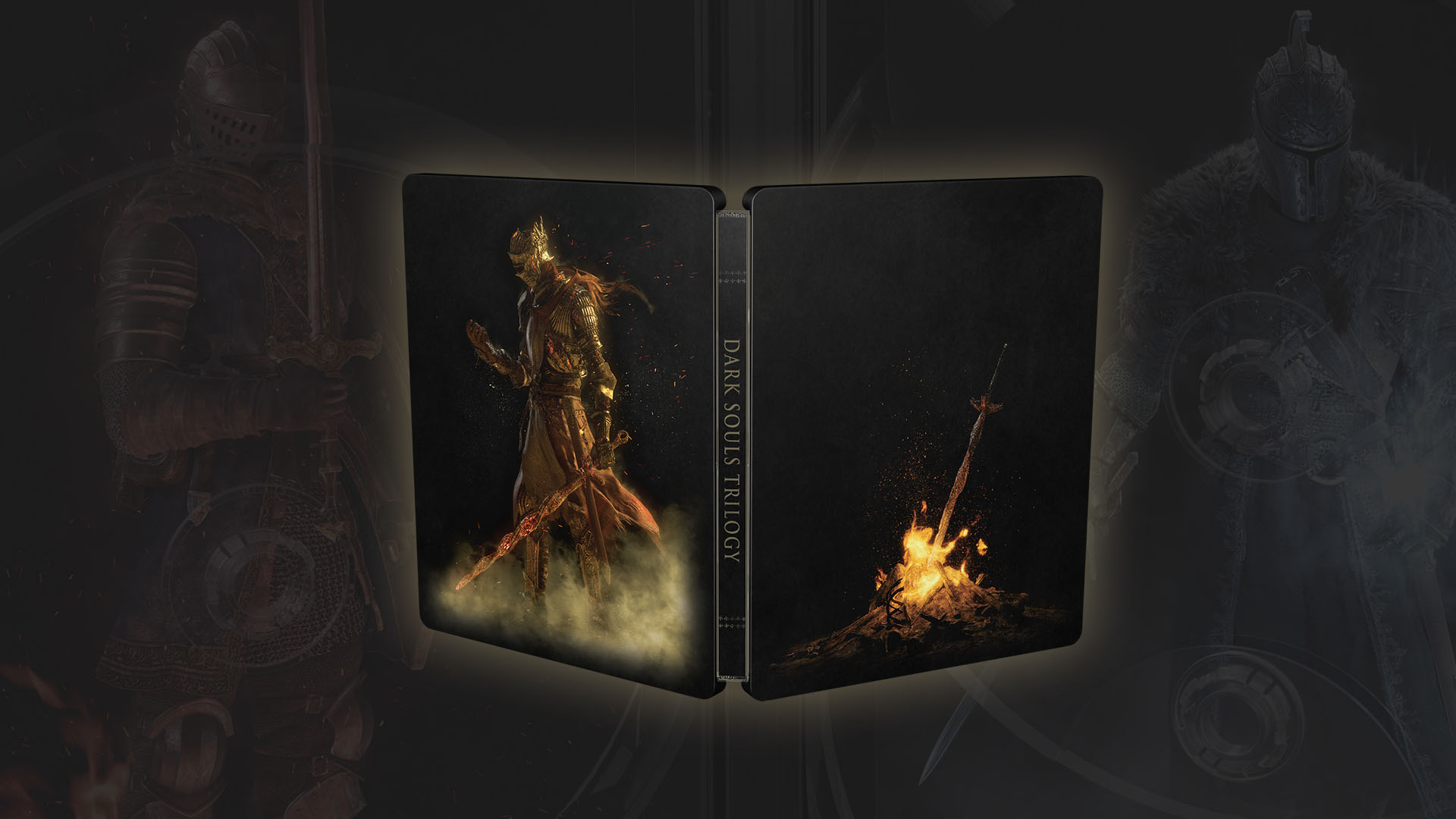 Bandai Namco has announced the Dark Souls Trilogy, a three-disc collection of every game in the Dark Souls series for PS4 and Xbox One. While the games are obviously available individually, this is the first time they’re all bundled together in one package.

The collection is priced at MSRP $79,99 and is set to release on October 19th, 2018. It includes Dark Souls Remastered, Dark Souls II: Scholar of the First Sin, Dark Souls III: The Fire Fades Edition, plus all DLC released for the three games.

There’s a digital version available too, as well as a physical steelbook, but the latter will only be available in limited numbers at select retailers.