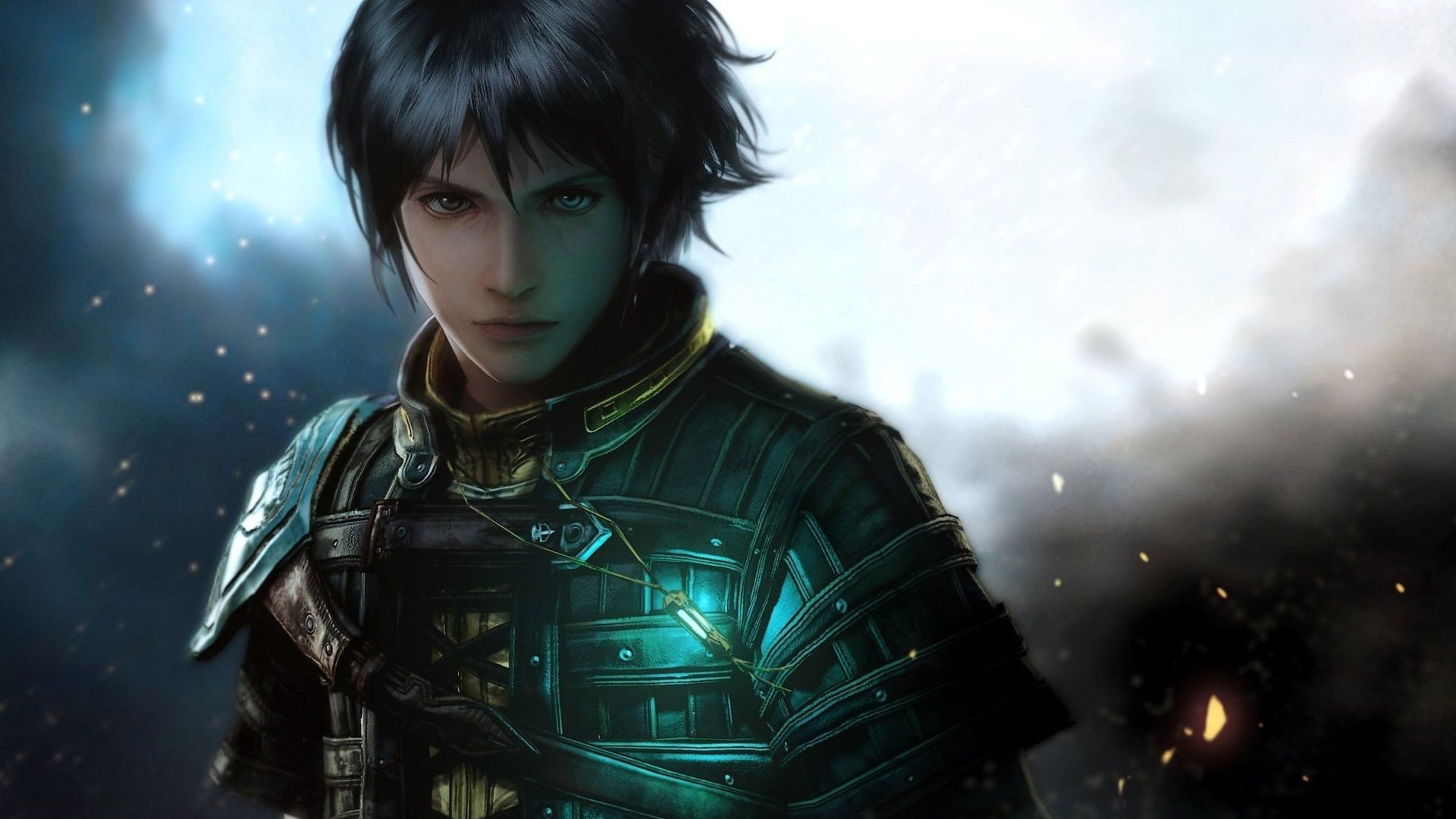 The Last Remnant will soon be removed from Steam, Square Enix has announced. The game originally released on Xbox 360 back in 2008, but was met with a lukewarm response due to a myriad of technical issues like framerate drops, texture pop-ins, bugs and more. The PC version, which launched in 2009, fixed a lot of these issues and introduced a significant amount of changes to the game. It remains the best way to play The Last Remnant, but as of September 4th, 2018, it will no longer be available for purchase on Steam.

It’s worth noting that if you already own the game you won’t be affected by this. And of course, you can still grab digital a copy before it’s delisted on September 4th.

We will soon be discontinuing digital and physical sales of The Last Remnant on PC.

Sales will cease at the times below:-

Anyone already owning the game will still be able to play as per usual.

Thanks to everyone who’s adventured with the Mitras, Yamas, Qsitis and Sovanis!