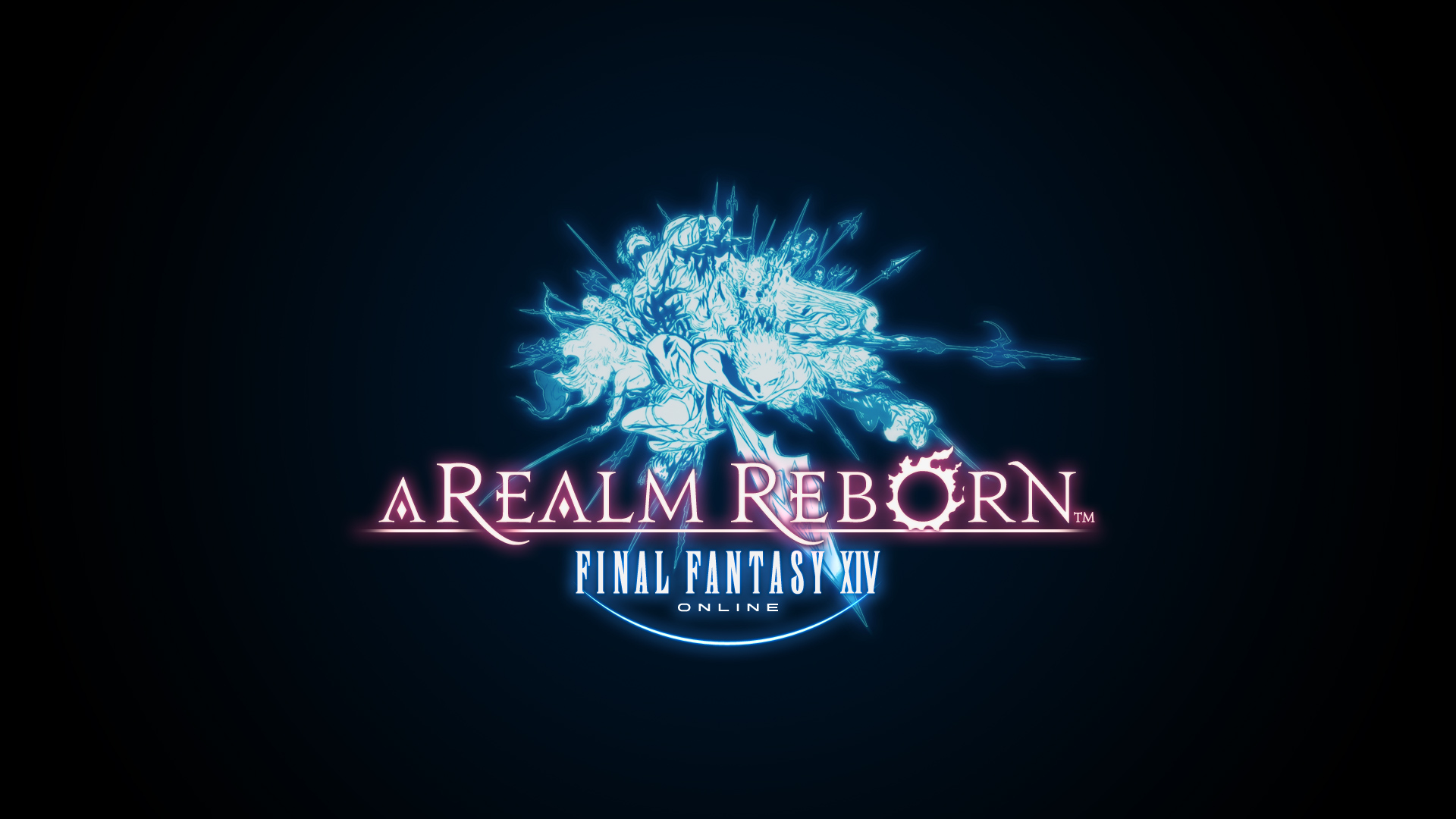 When the original Final Fantasy XIV launched back in 2010 it was panned by both critics and players alike. It was a half-baked game filled with baffling design flaws, archaic combat and lackluster endgame content. It wasn’t just a disappointing follow-up to Square Enix’s previous MMORPG (Final Fantasy XI), it was a failure on the level of Final Fantasy: Spirits Within – the 2001 CGI film that nearly bankrupted the company.

Taking the criticism to heart, Square decided to permanently shut down the game and rebuild from scratch. The result was Final Fantasy XIV: A Realm Reborn, which released in 2013 for PC and PS3. Now, five years later, the game is considered one the best MMORPGs on the market, rivaling even World of Warcraft.

Today, Square Enix today announced that Final Fantasy XIV has reached an impressive new milestone, surpassing 14 million registered users worldwide across all platforms. While the company didn’t share any subscription or concurrent player data, this is still an impressive number and an even more impressive comeback. Read the full press release below.

LOS ANGELES (August 31, 2018) – SQUARE ENIX® is proud to announce that the global community for FINAL FANTASY® XIV Online continues to expand, having passed more than 14 million registered* Warriors of Light as of today. The hit MMO reaches this milestone just as it also celebrates its fifth anniversary—four million new adventurers have journeyed to Eorzea® in the past year alone.

Producer and Director Naoki Yoshida shared a special message for fans regarding the milestone:

Although the original FINAL FANTASY XIV failed to meet expectations, through the support of people in the media, the companies we have worked with, and of course our dedicated players, we were able to launch A Realm Reborn in 2013. FFXIV was indeed reborn, and over the course of these past five years, it has grown to become the title that we all know and love today. I cannot thank you enough.

We in the development and operations teams have been working at full capacity ever since the launch of A Realm Reborn, and while we have made our share of missteps along the way, the Warriors of Light continue to spur us onward.

There are many new gaming experiences and epic tales that we wish to share with you all. We will be working harder than ever to expand the world of FFXIV, where players form lasting bonds with one another through their adventures.

FINAL FANTASY XIV is the result of everyone’s passion and commitment, including all of you Warriors of Light, and I hope you will continue to support us as we build this world together.

To mark the momentous occasion and the fifth anniversary, Yoshida will host a special 14-hour livestream full of guests reflecting on the journey so far. Kicking off on August 31 at 8:00 P.M. PST, the show will feature appearances from some of the game’s voice actors, developers discussing a variety of topics, and the final results for the FINAL FANTASY XIV Fan Favorite Music Poll.

As part of the livestream, the latest Letter from the Producer LIVE will reveal more about the upcoming Patch 4.4: Prelude in Violet. Additionally, Capcom’s Ryozo Tsujimoto will also join Yoshida to discuss the popular Monster Hunter: World™ collaboration and more.

Celebrations for the fifth anniversary are currently taking place within FINAL FANTASY XIV Online: The Rising event is currently available in game and will continue until September 18. More information on the event can be found here: https://na.finalfantasyxiv.com/lodestone/special/2018/The_Rising/

All editions of FINAL FANTASY XIV Online, including the FINAL FANTASY XIV: Stormblood™ expansion, can be purchased through the Square Enix Online Store here: https://ffxiv.na.square-enix.com/

More information on Square Enix, Inc. can be found at http://na.square-enix.com/