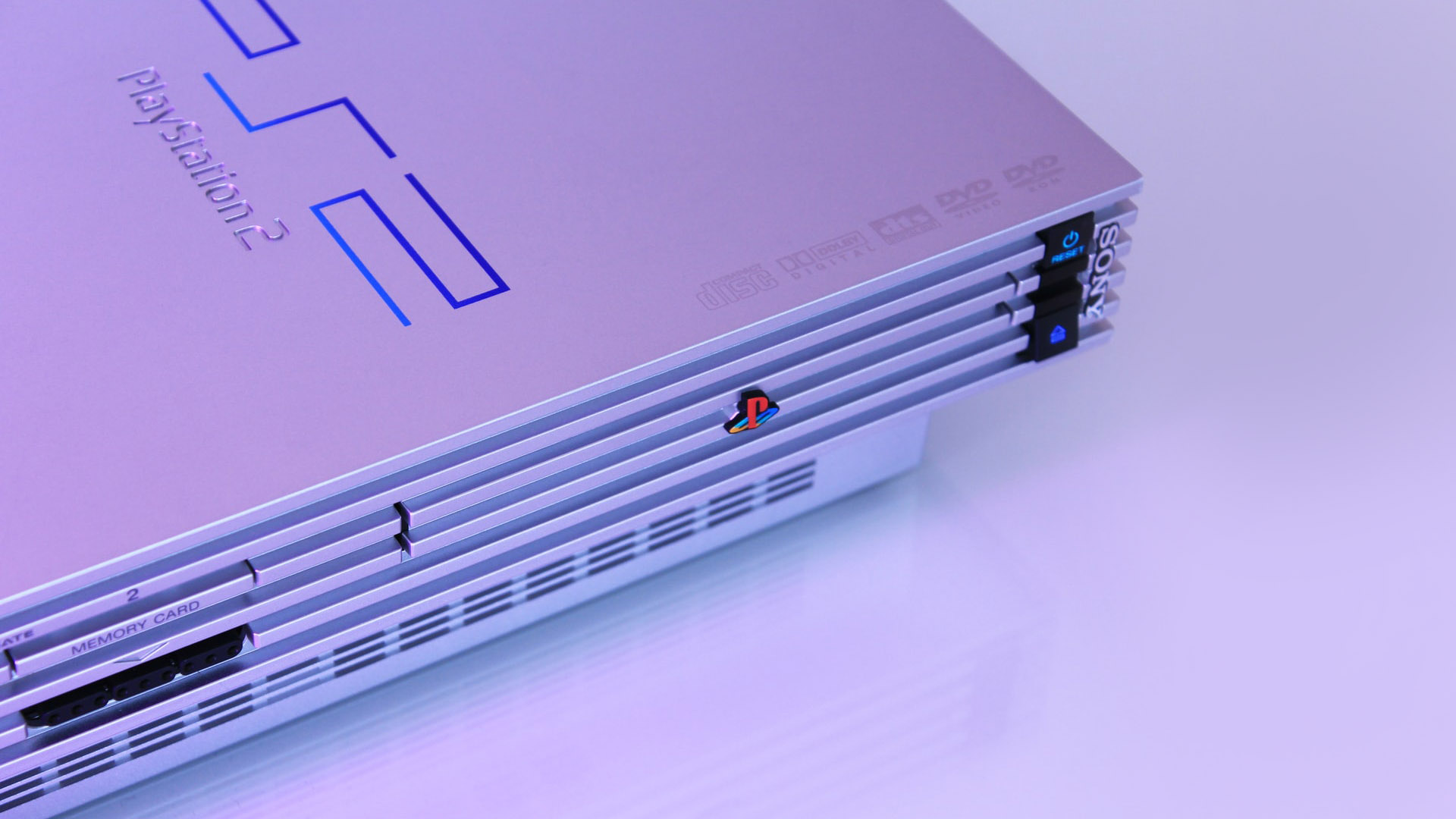 It’s time to say goodbye to the PS2 again. Sony has announced that they are ending aftercare service for the venerable console in Japan, eighteen years after its original launch. The company ceased production for the PS2 back in 2012, but has continued to offer service up until now. As far as Sony is concerned, the console is now officially dead and buried.

While this news is a bit of a downer, many people have considered the PS2 a “retro” console for a long time already. Personally, I’m keep my jet-engine PS2 alive for as long as possible.

The PlayStation 2 originally released on March 4th, 2000. It has sold more than 150 million units worldwide and remains the best-selling console of all time.

Source: IT Media (via Kotaku)