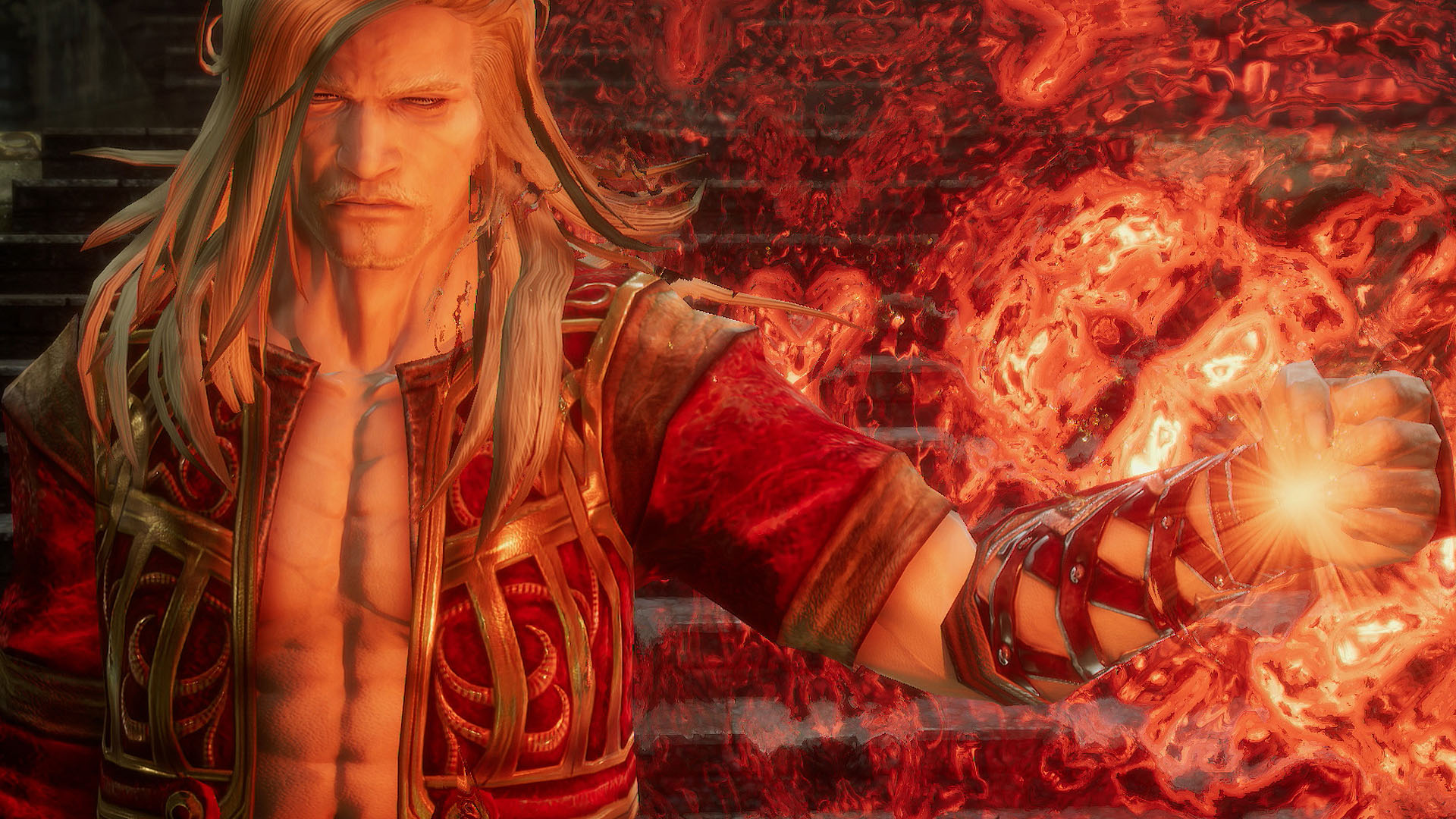 Following the game’s removal from Steam last week, Square Enix has now officially announced a remastered version of The Last Remnant for PS4. According to the press release, the Unreal Engine 4 powered remaster is set to release worldwide on December 6th, 2018, and will carry a $19.99 price tag.

There’s no word on a PC or Xbox One release at this point, but considering they pulled the original game from Steam it will likely happen someday.

Press release, screenshots and trailers below.

Originally released in 2008, THE LAST REMNANT captured the hearts and minds of gamers with its enthralling story, countless characters and intricate battle system. THE LAST REMNANT Remastered features beautifully enhanced graphics enabled by Unreal®Engine 4, allowing for a more immersive and captivating adventure than ever before.

THE LAST REMNANT Remastered tells the story of a world filled with “Remnants” — ancient artefacts that grant mysterious power to their wielders, changing the world’s balance and leading to an era of countless frays between those who ruled, and those who obeyed. Within this war-torn fantasy world, players will follow the journey of a young man who is determined to uncover the truth.

THE LAST REMNANT Remastered will be available digitally via the PlayStation®Network for $19.99. This title is rated M (Mature). Please visit the Entertainment Software Rating Board (ESRB) website at www.esrb.org for more information about ratings.

For the latest assets, please visit the press site at http://sqex.to/Media.

More information on Square Enix, Inc. can be found at https://square-enix-games.com.

The Last Remnant originally released on Xbox 360 in 2008, and for PC in 2009. A PlayStation 3 version was also planned, but never saw the light of day.