Good news y’all, the best co-op Final Fantasy game is getting a remaster! Square Enix has announced that the criminally underrated Final Fantasy Crystal Chronicles, which originally released on the GameCube way back in 2003, is coming to Nintendo Switch and PS4 sometime next year. This enhanced version will feature online multiplayer (yay!), improved graphics, new explorable areas, new voice acting, and more.

While Square has yet to announced a release date for the remaster, they did share a teaser trailer on the official website. Check it out below. 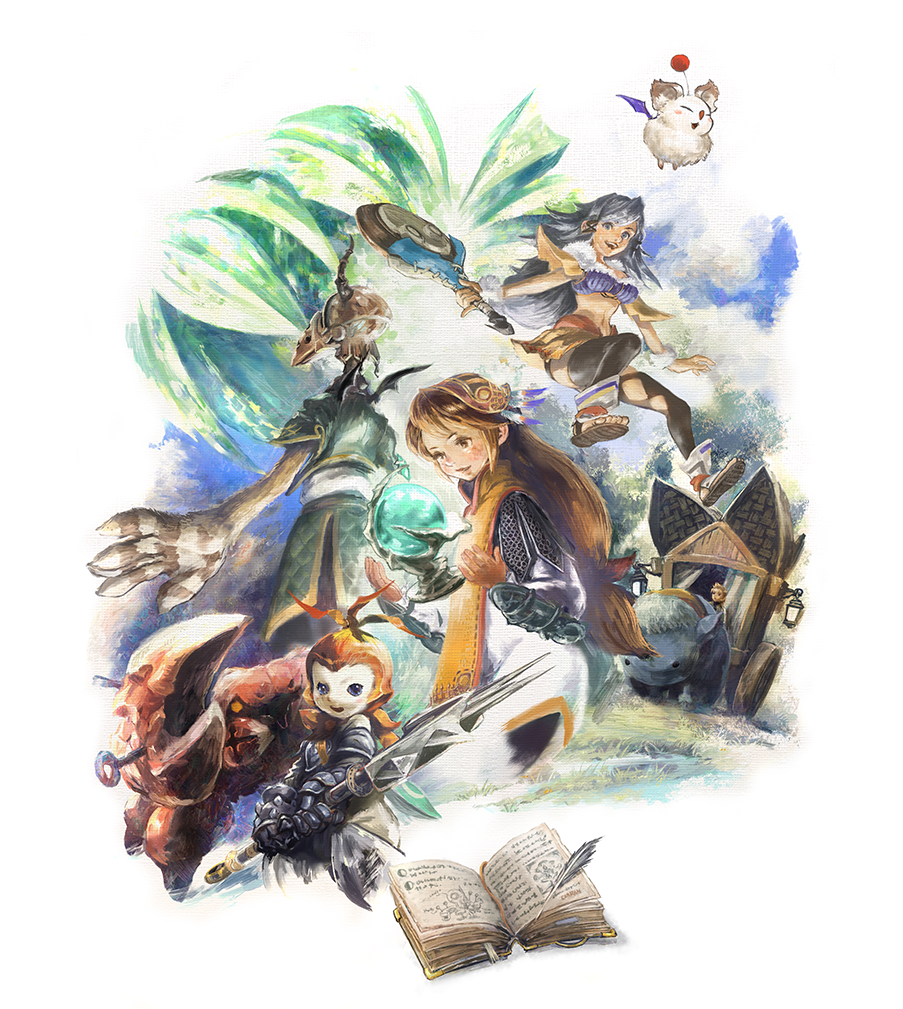