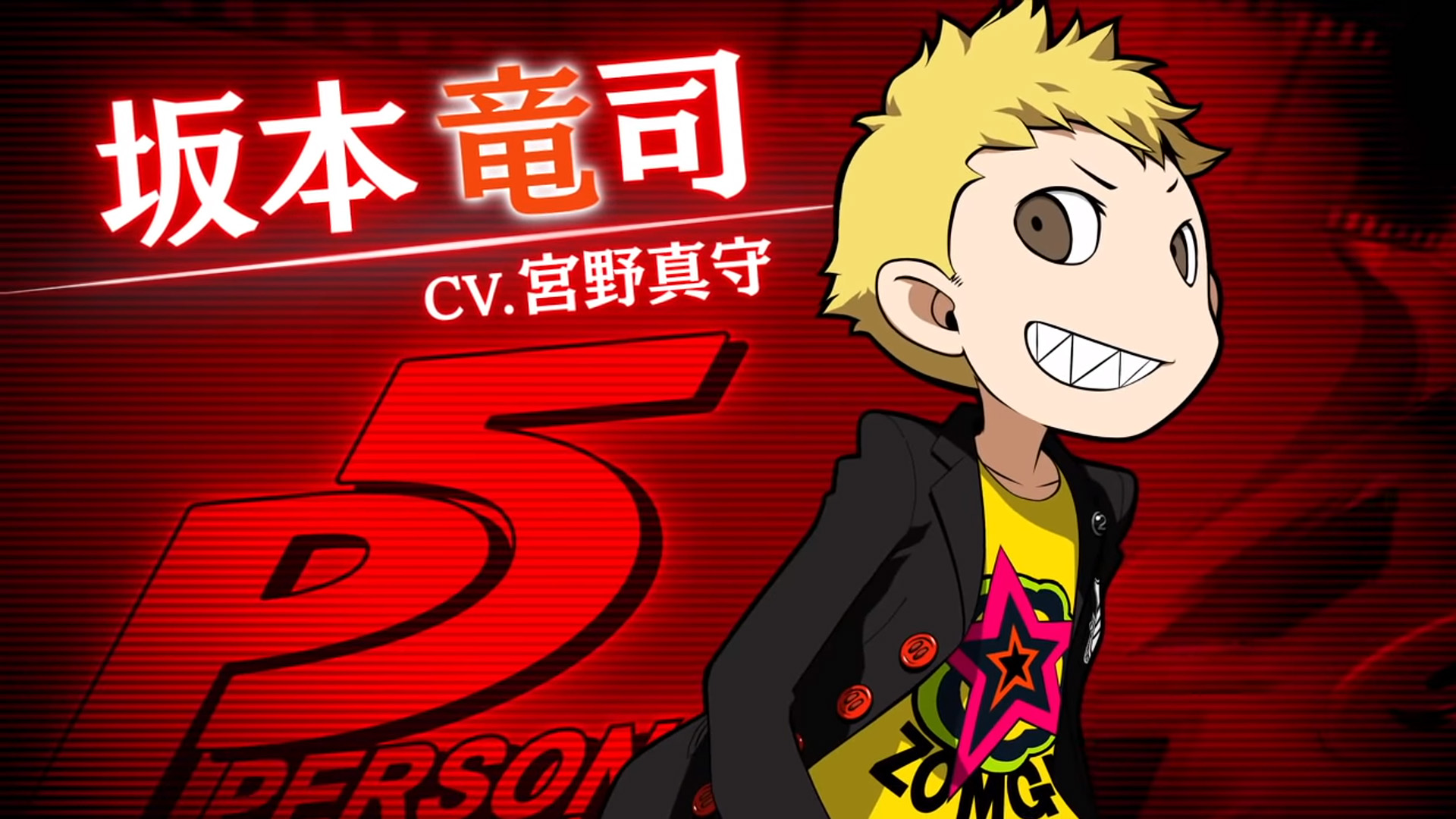 Ryuji is known as a disruptive “problem student” at school whose bad behavior causes all sorts of trouble for the teachers. He is quite proud of his status as a self-proclaimed “troublemaker” and his rebellious, mischievous and disobedient nature are the perfect qualities to be a Phantom Thief. He is very vulgar and aggressive, using by far the most foul language of the group and often tearing into people with no concern for their feelings, as shown in his early interactions with Yusuke and Makoto.

Persona Q2: New Cinema Labyrinth is set to release in Japan on November 29, 2018, for Nintendo 3DS.