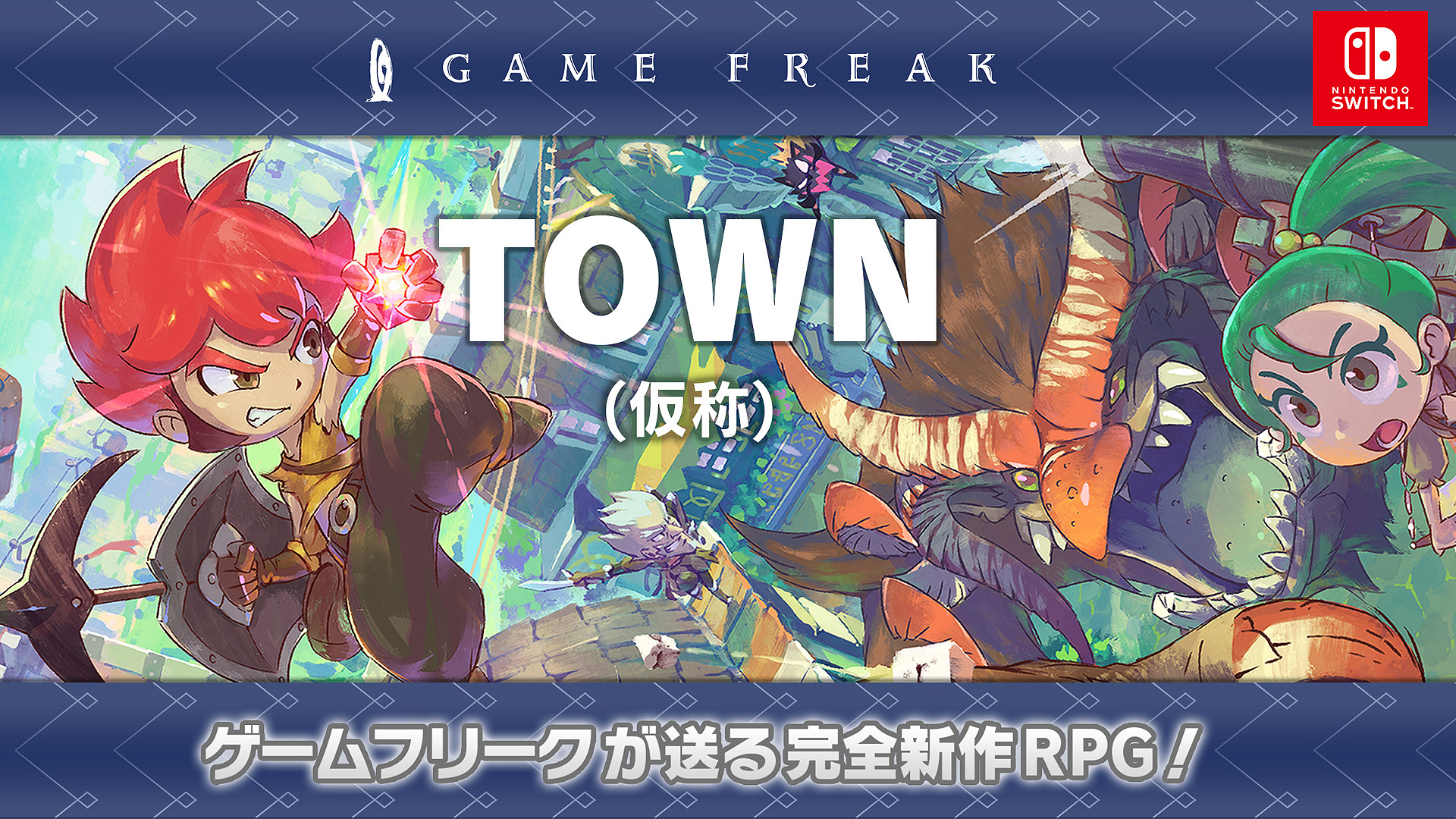 Game Freak has announced Town, a brand new RPG for the Nintendo Switch. As the name suggests, the game takes place in a small town that suddenly finds itself under attack by monsters, and it’s up to you to defend it. Combat appears to be turn-based, with a number of battle commands available via menus. Players can also take advantage of the terrain, buildings and get help from villagers in order to fend off the attackers.

The game will be released worldwide on the eShop in 2019. Visit the official website here. Check out the trailer and screenshots below!