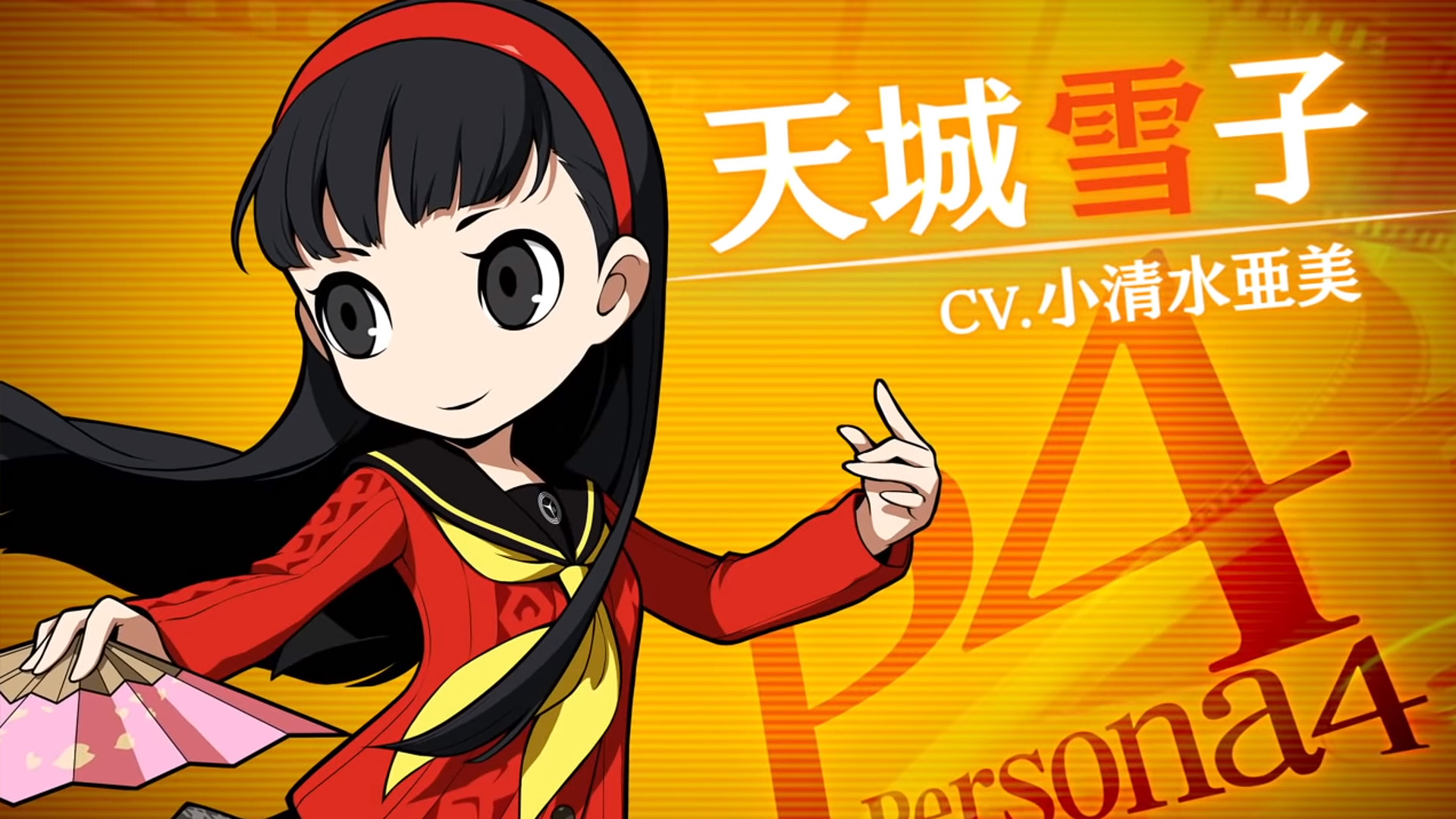 Following the introduction of Ryuji Sakamoto earlier this week, Atlus has now revealed that Persona 4’s Yukiko Amagi is the next character to join the investigation team in Persona Q2: New Cinema Labyrinth. Her voice actress is Koshimizu Ami, who also voiced the character in Persona 4. Watch her introduction trailer below!

Yukiko Amagi is a rich and elegant young woman who is popular with boys and girls alike. At first, Yukiko is very introverted, but she gets livelier after she is rescued from the Midnight Channel. Often scoring the best during exams, she is intelligent and often repeats the material with her best friend Chie Satonaka.

Persona Q2: New Cinema Labyrinth is set to release in Japan on November 29, 2018, for Nintendo 3DS. No word on a western release yet. Check out our screenshots gallery here.