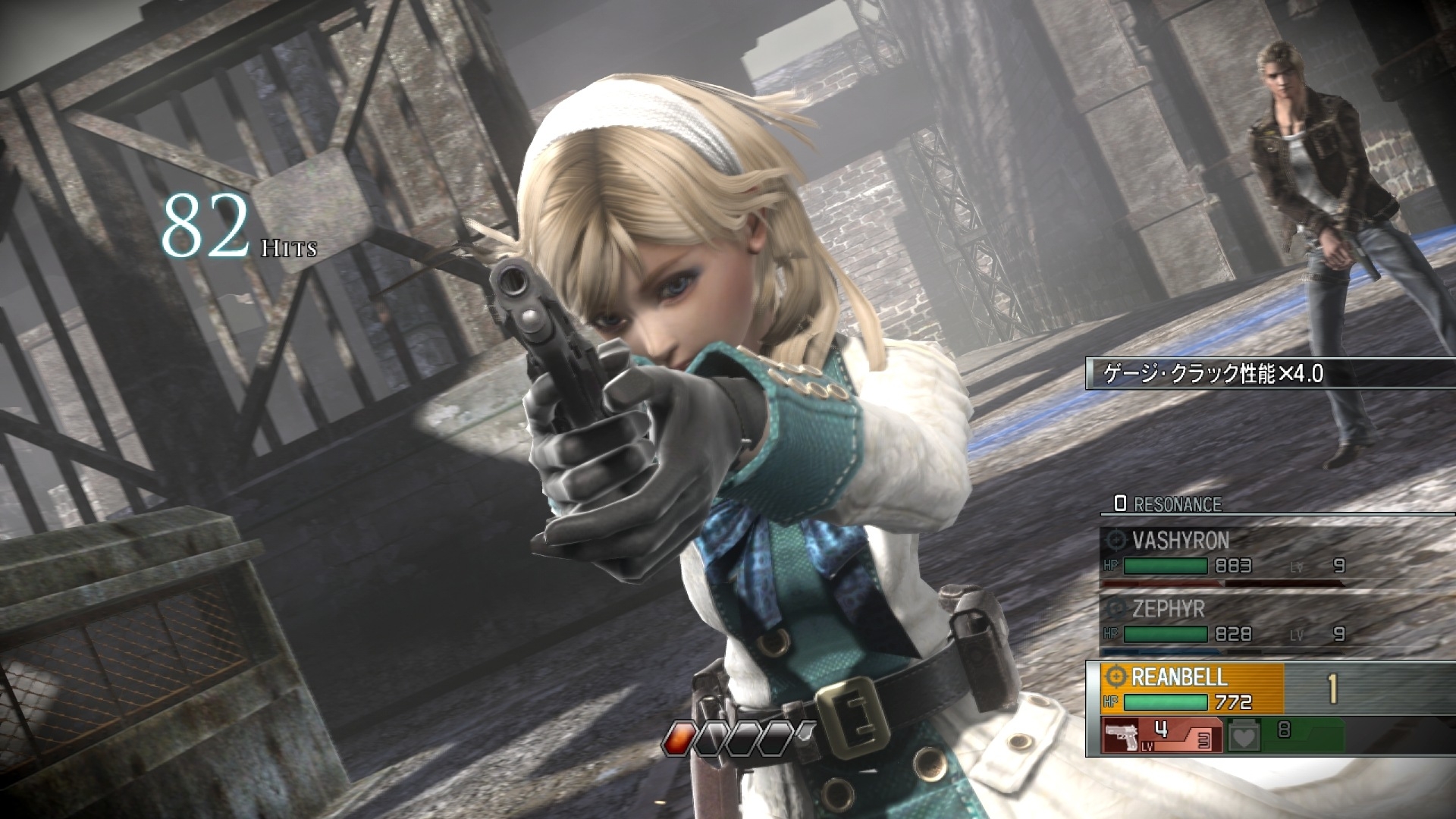 I feel like we’re swimming in remasters at this point, but this one is okay with me. Game blog Pop Bastion reports that the tri-Ace developed RPG Resonance of Fate (known as End of Eternity in Japan) has been rated for PS4 and PC by the German classification board. While no formal announcement has been made yet, tri-Ace is planning to reveal an unknown game next week in a Dengeki live stream, which could be related.

Resonance of Fate was developed by tri-Ace and published by Sega for the PlayStation 3 and Xbox 360. It was released in January 2010 in Japan and March 2010 in the west.