Kirby’s Epic Yarn is headed to the 3DS, Nintendo has announced. The side-scrolling platformer originally released on the Nintendo Wii back in 2010, and saw a re-release in 2016 for the Wii U. Every stage from the original game will be included in this new version, but there are a couple of new features as well – such as new modes featuring King Dedede, Meta Knight and more. Additionally, some quality of life improvements have been added.

The game is set to release next year, in 2019. Check out the box art below, and watch the Nintendo Direct announcement here. 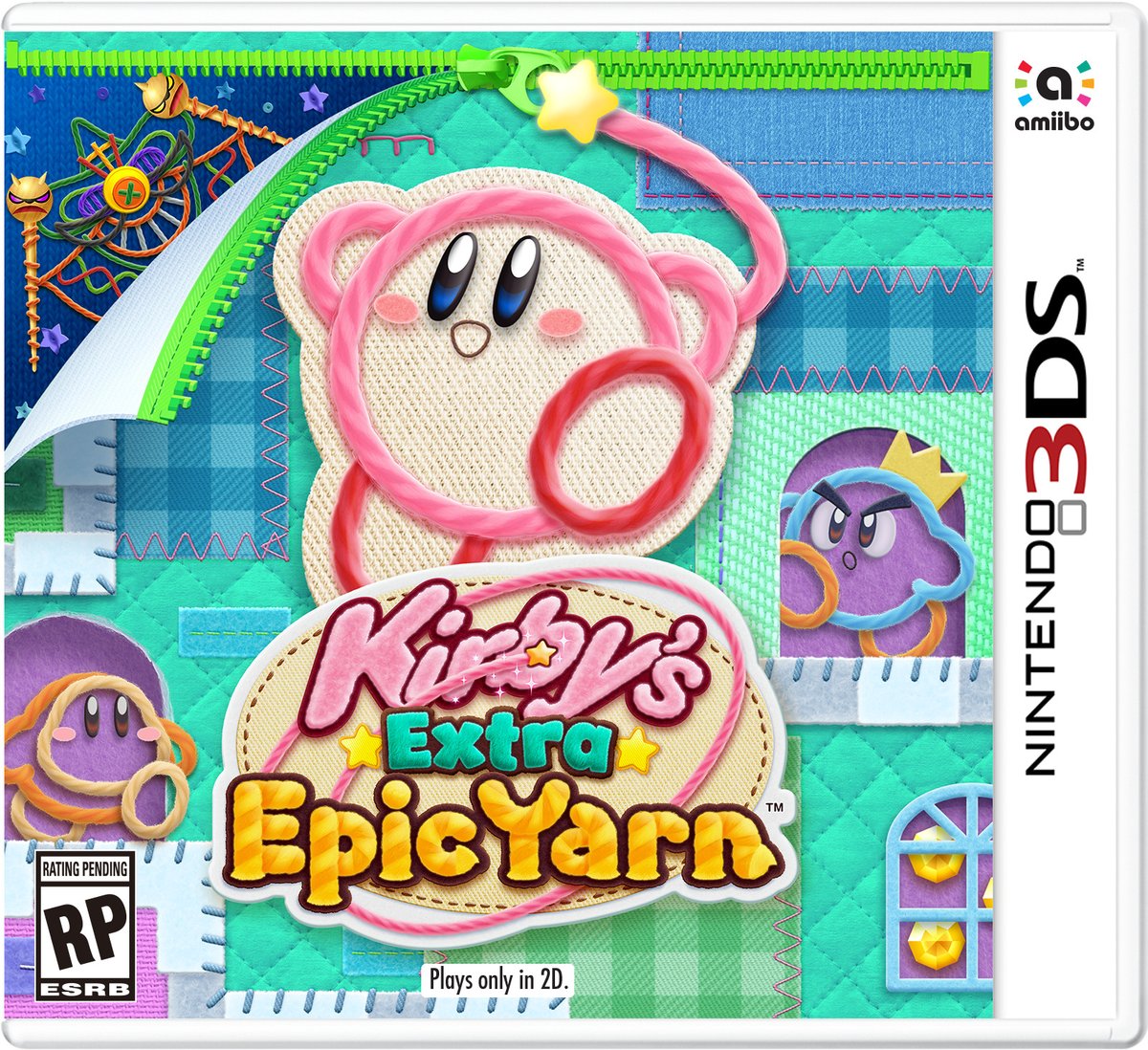