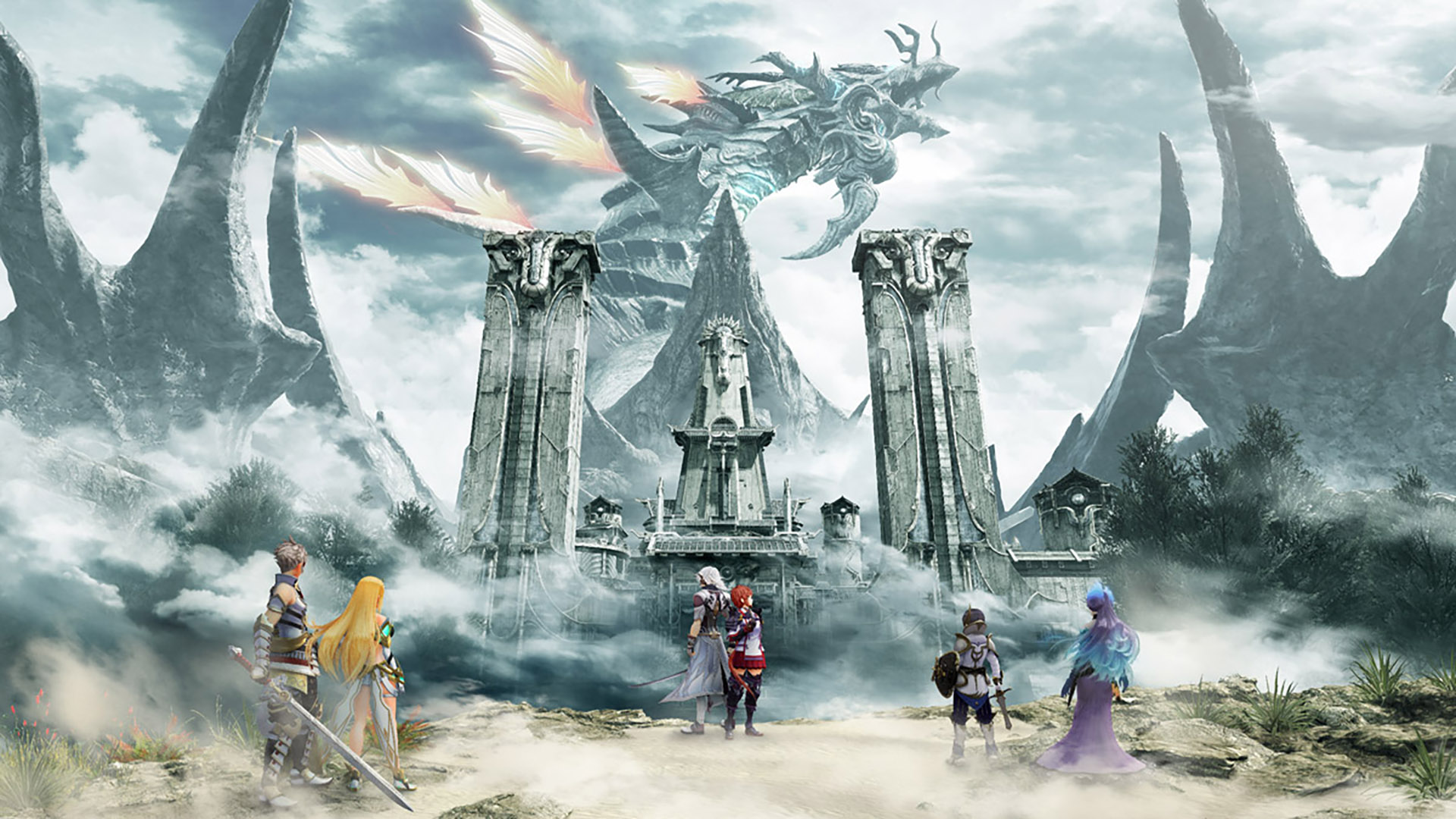 The Golden Country update for Xenoblade Chronicles 2 is now live! It adds a brand new storyline that takes place 500 years before the events of the main game, focusing on antagonist Jin and his mission to uncover the truth about the lost Tornan titan and the origins of the Aegis. The update also introduces a couple of new gameplay mechanics and some bug fixes.

Read more in the patch notes below.