Skip to content
Mobile
Terra Battle Is Shutting Down, Final Update Next Month 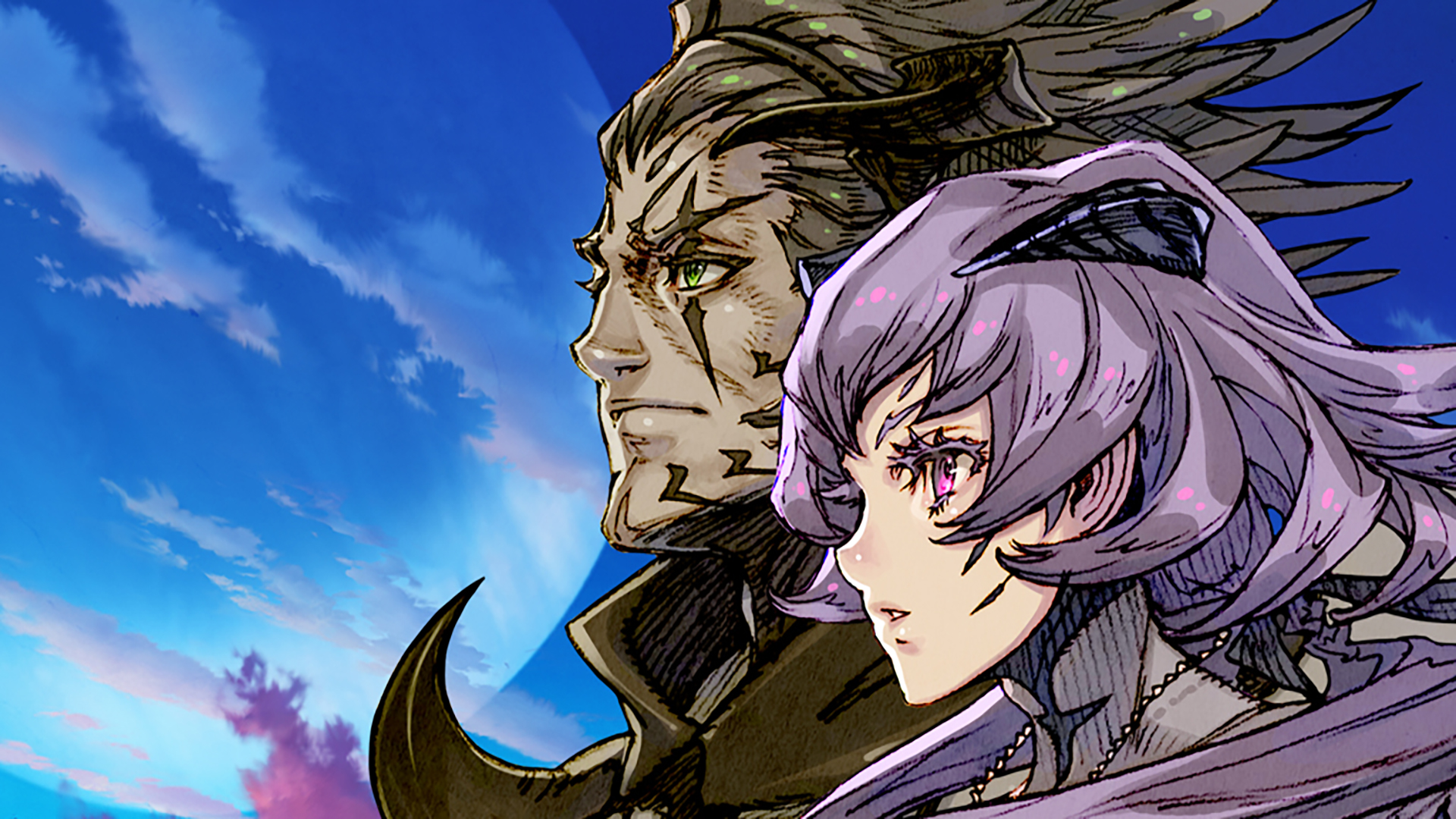 Terra Battle will receive its final major update next month, Mistwalker has announced. The version 5.5.0 update will be released on October 9th, 2018, and it adds one final adventure quest to the game. Additionally, multiplayer functionality will be discontinued and co-op battle quests will be converted to single quests, plus other changes. While the game won’t receive any major content updates after this date, Terra Battle service will still continue.

Its sequel, Terra Battle 2, ended service last month. Read the full message from the developers below.

Thank you for playing Terra Battle.

We would like to announce some news regarding the Ver. 5.5.0 update scheduled for October, as well as information about the Terra Battle service going forward.

In addition, Ver5.5.0 will be the final update for Terra Battle, except for minor bug fixes.

The following are the additional planned for release:

The Terra Battle Service Going Forward
Although the Ver.5.5.0 update will be the final update, Terra Battle service will still continue.

We will have more information on the details of the update, and exactl timing in future news announcements.

We appreciate your continuous support for Terra Battle, and look forward to seeing you in Terra Battle in the future.