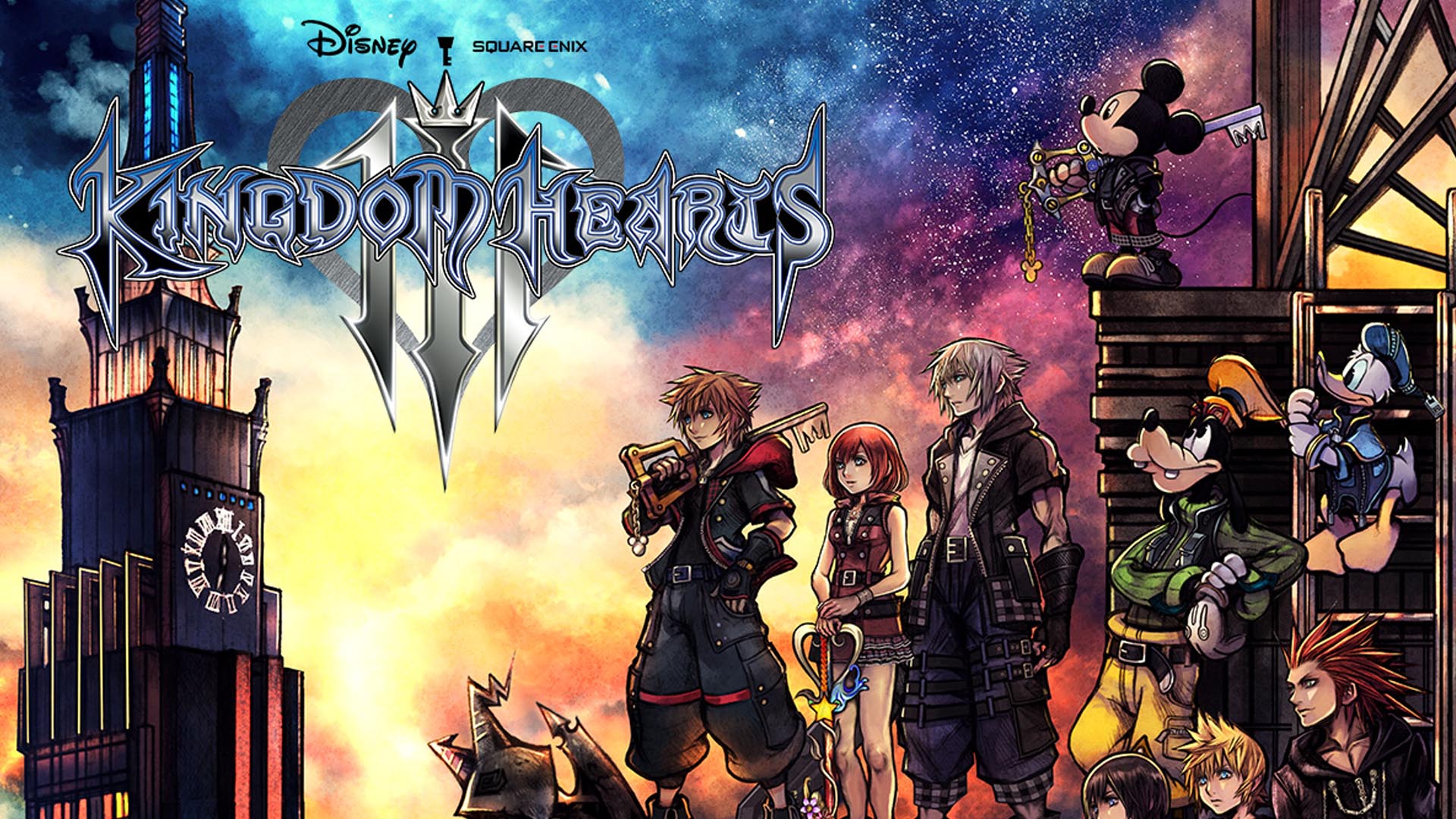 Square Enix has released a new trailer for Kingdom Hearts III, showcasing the vibrant world of Big Hero 6. Also introduced in the trailer is the new Gummiphone feature, which is basically an ability that lets Sora take… selfies. I guess in 2018 nobody should be surprised by this. Additionally, Tetsuya Nomura has shared the official box art for the game.

Check ’em out below! 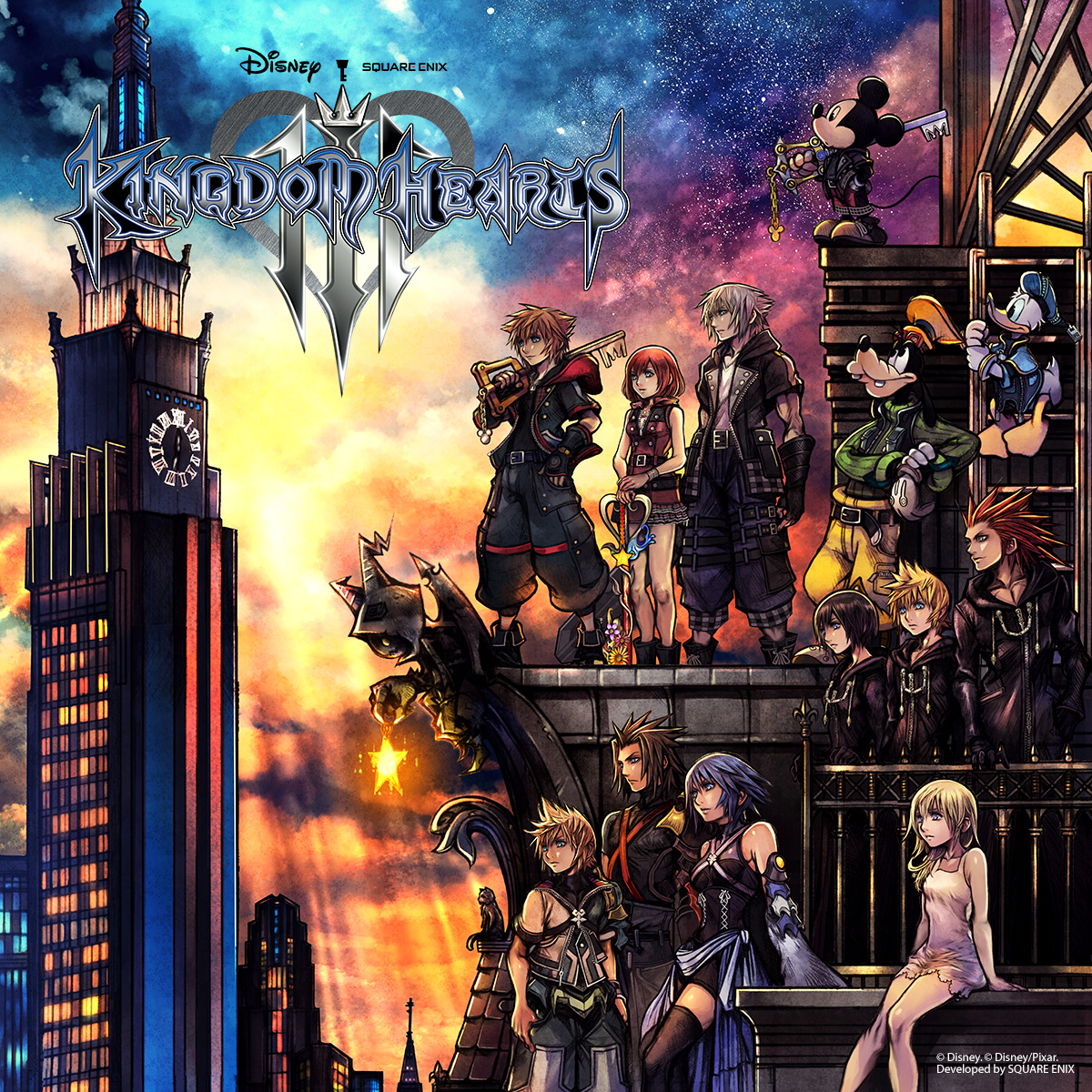 KINGDOM HEARTS III is coming to Microsoft Xbox One and Sony PlayStation® 4 on January 29, 2019.