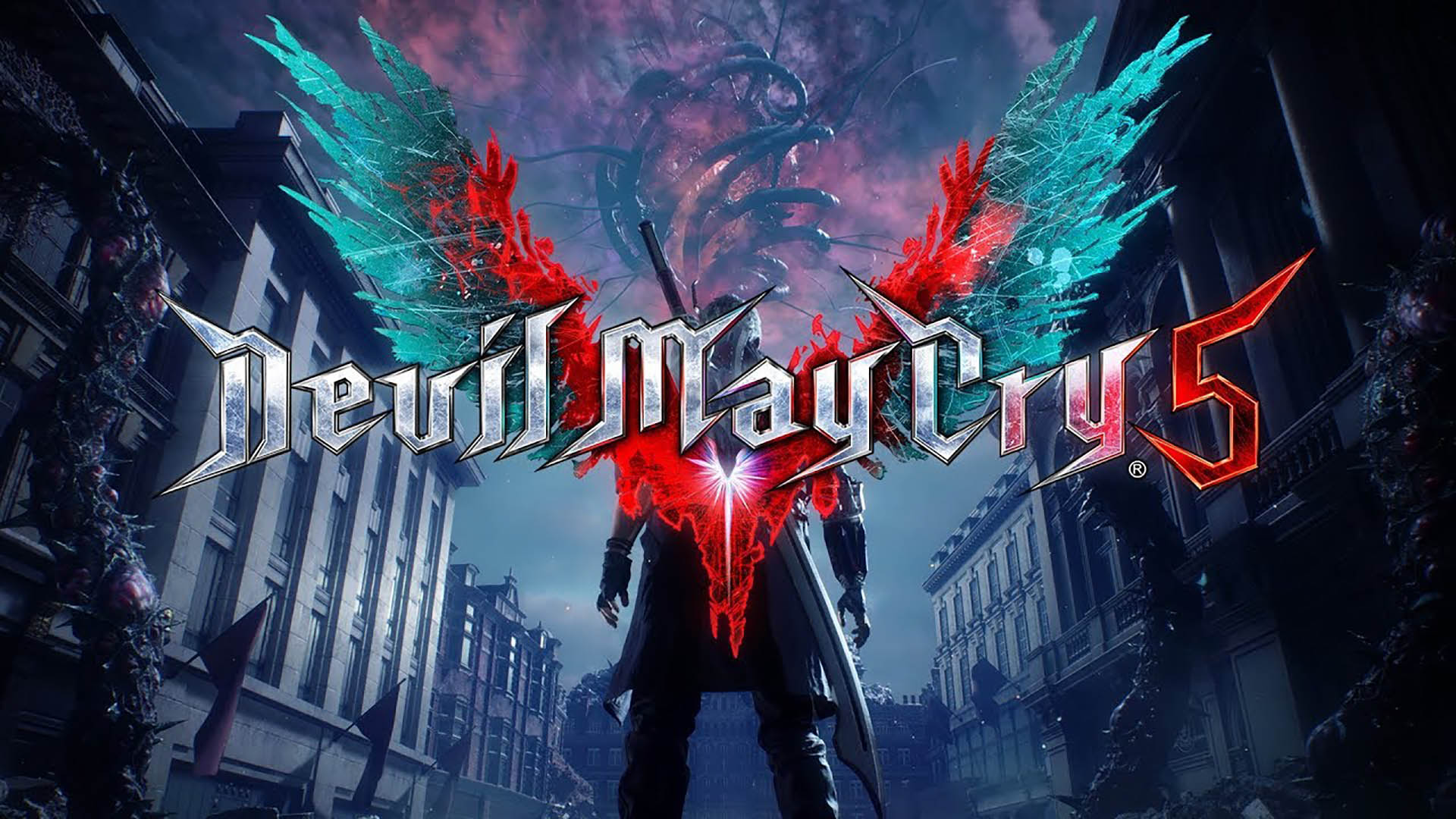 The official Devil May Cry YouTube channel has released a music video featuring Dante’s battle theme from the upcoming Devil May Cry 5. The track is called “Subhuman” and is performed by Cody Matthew Johnson and the band Suicide Silence. Check it out below.

Updated: Following recent allegations against the lead singer of Suicide Silence, Capcom has decided to remove the song from the game.

Capcom partnered with the band Suicide Silence, whose lead singer was credibly accused of sexual manipulating a 17-year-old in 2017. The company says it wasn't aware of the allegations, will stop promoting the music, and is looking into what it can do about the final game. https://t.co/q64785q4lk