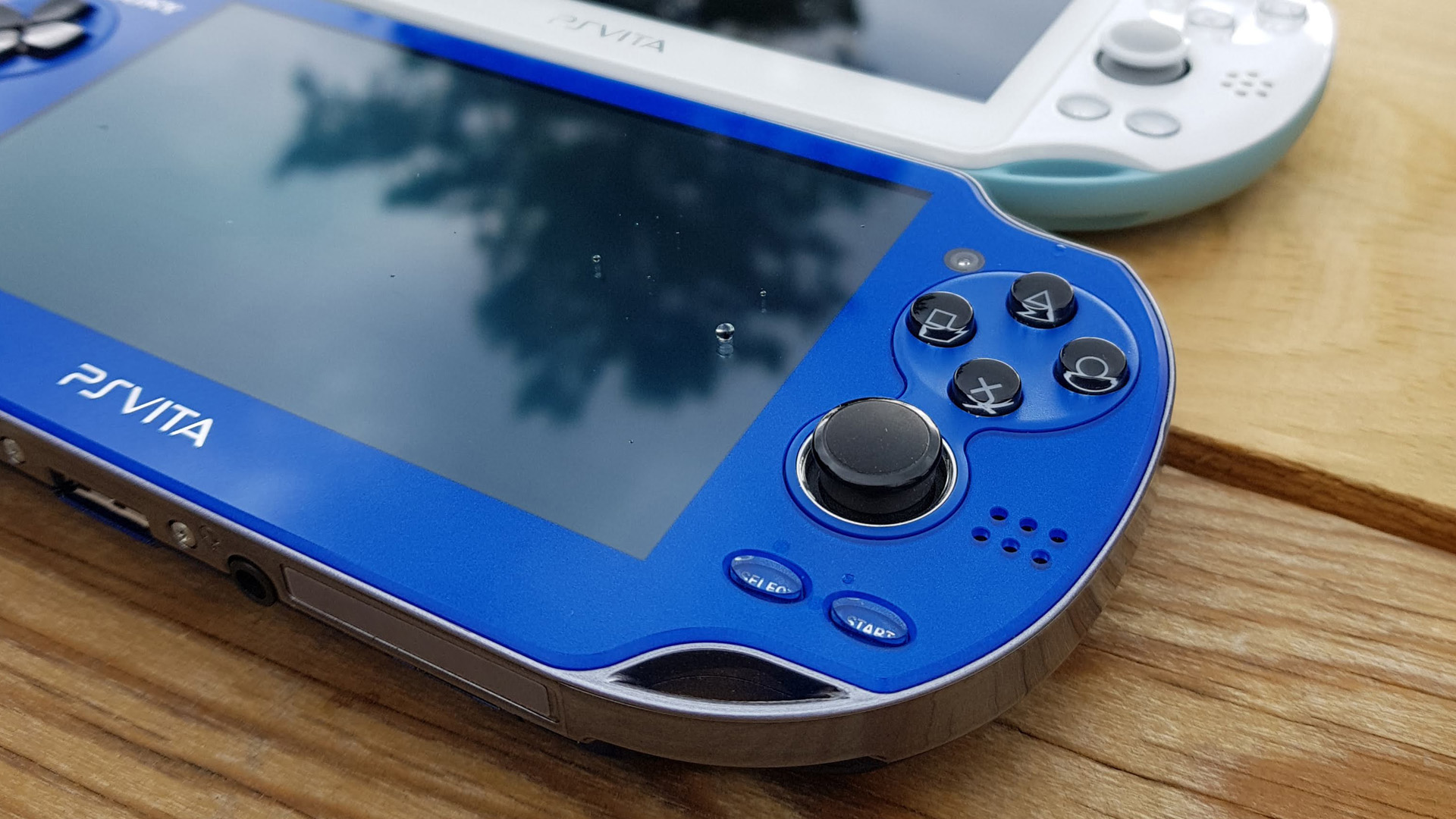 In an interview with Famitsu at Tokyo Game Show 2018 this week, senior VP of Sony Interactive Entertainment Hiroyuki Oda confirmed that hardware production for the PlayStation Vita will end in Japan next year. The company announced earlier this year that physical game production will cease on February 15, 2019, so presumably this will happen around the same time.

Additionally, Oda stated that Sony has no plans to create a successor for the handheld at current time.

If you consider that Japan is the last bastion of support for the PlayStation Vita, it’s safe to assume the handheld will be put to rest everywhere else too. The end is near, indeed.