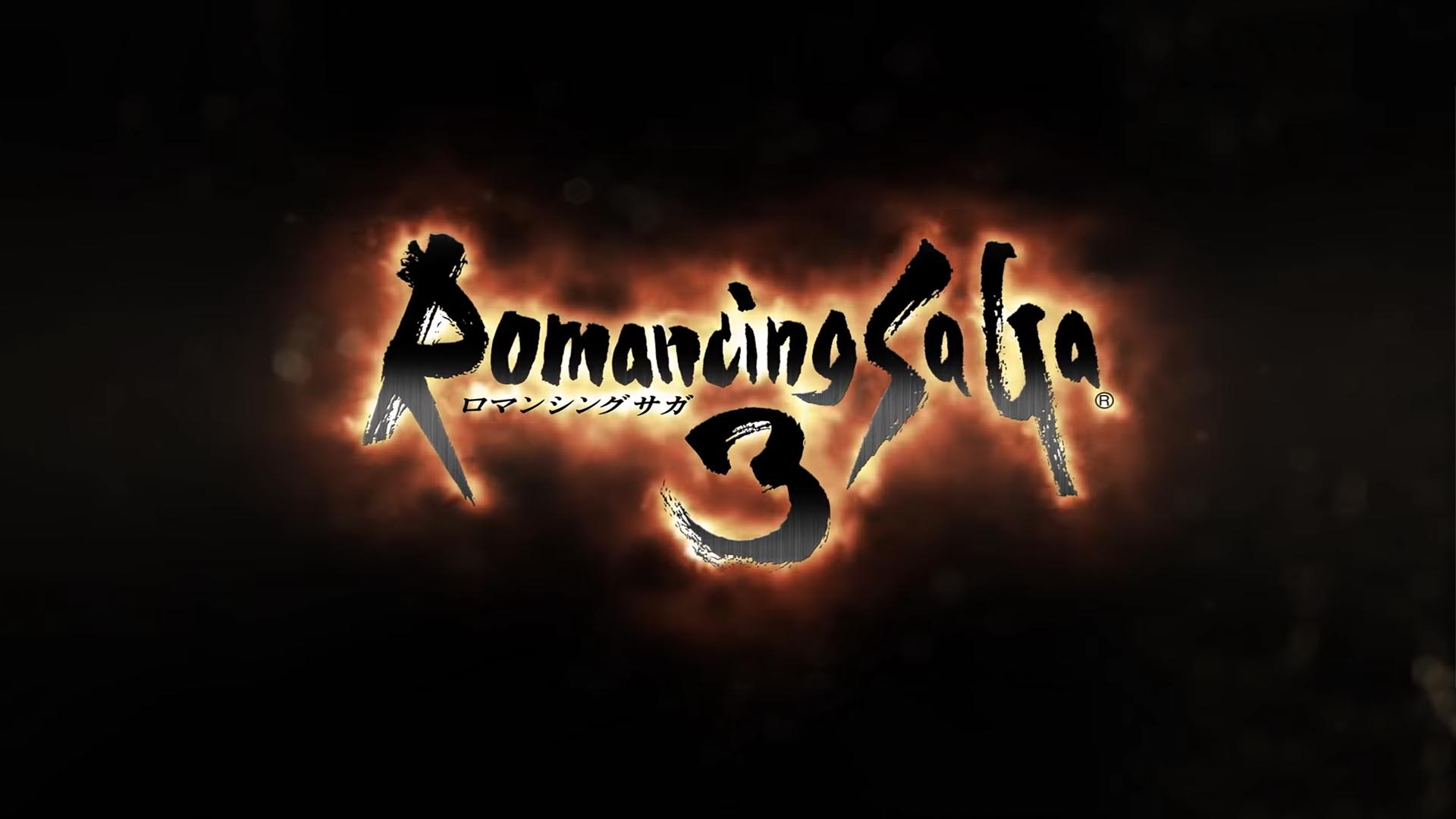 Square Enix announced two new Romancing SaGa releases at Tokyo Game Show 2018 this week. A remastered HD version of Romancing SaGa 3, which originally released on the Super Famicon back in 1995, is headed to PS4, Xbox One, Switch, Vita, PC, and mobile platforms. It will release in Japan early next year.

There’s no word on a western release as of yet, but Square has previously stated that they want to localize the game at some point in the future.

Additionally, a brand new title called Romancing SaGa Re; Universe was announced for Android and iOS in Japan.

Check out the official trailer for both games below!