Skip to content
PlayStation 4
Castlevania Requiem: Symphony Of The Night & Rondo Of Blood Coming To PS4 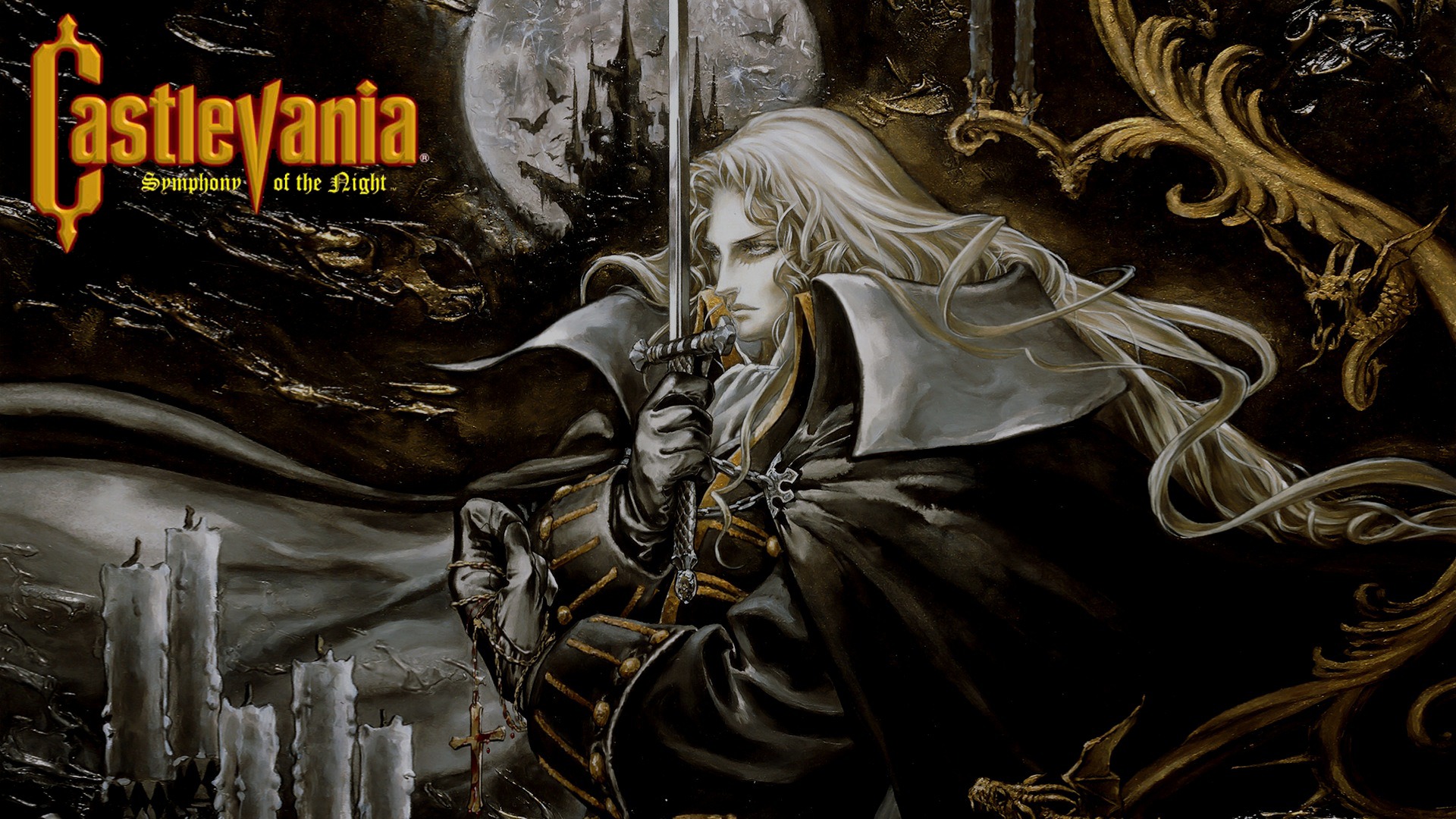 It looks like Castlevania Reqiuem: Symphony of the Night and Rondo of Blood might be headed to the PlayStation 4 soon. The two Konami platformers were recently rated in South Korea, and today @Wario64 reports that they’ve received a rating from the ESRB.

Unfortunately that’s all we know for now, but we’ll likely hear some kind of confirmation from Konami in the near future.

Castlevania: Rondo of Blood originally released in 1993 for the PC Engine. It was followed by Castlevania: Symphony of the Night in 1997 for the PlayStation.