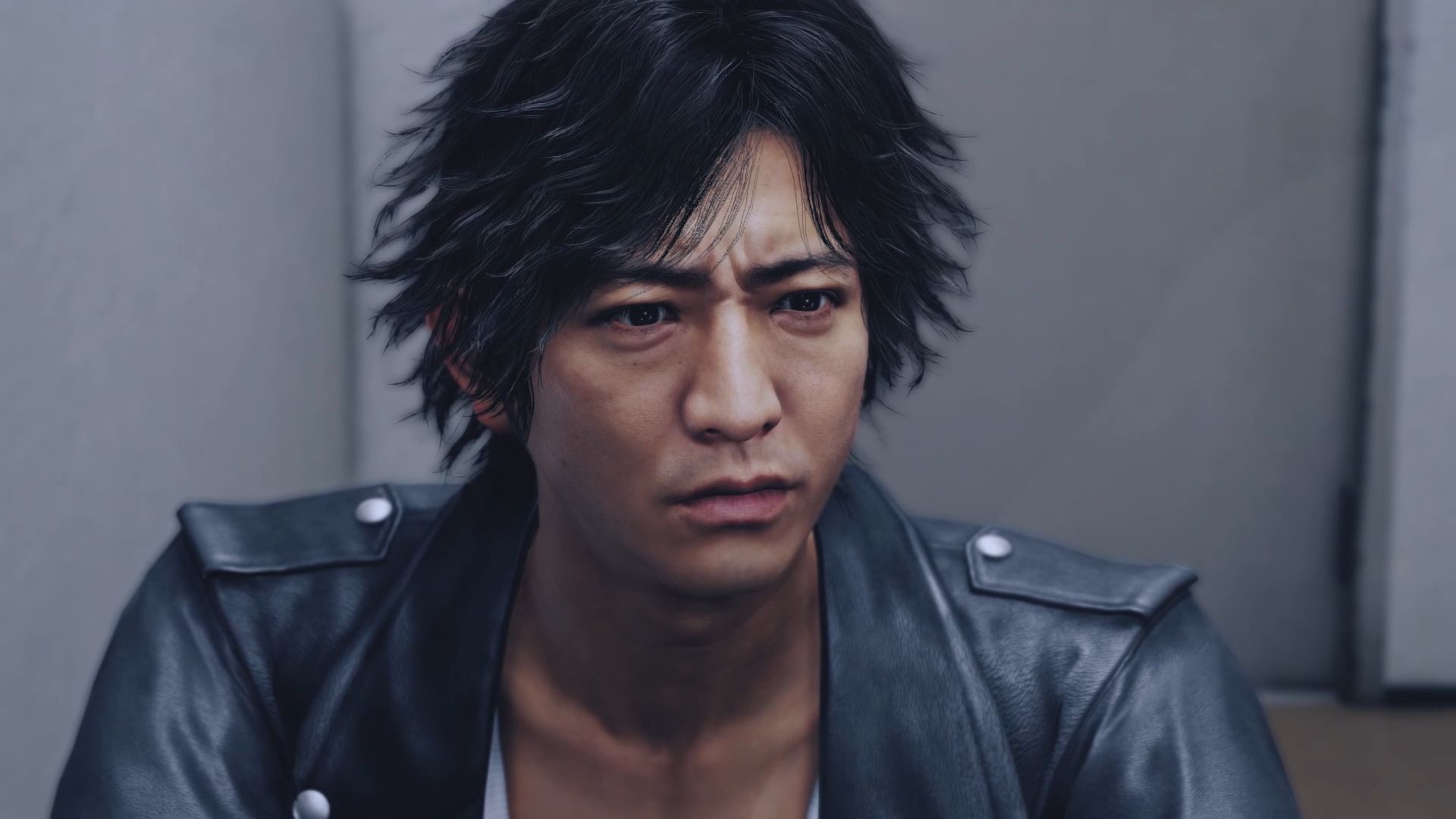 Ryu Ga Gotoko Studio is working on a brand new project, and this time it’s not a Yakuza game. Titled Project Judge, the game is described as a “legal action game” that takes place in the fictional Japanese district of Kamurocho. The story is focused on private detective (and lawyer) Takayuki Yagami who is tasked with capturing the culprit in a series of murders.

While Project Judge is technically set in the same shared universe as the Yakuza series, Sega has stated that there will be no Yakuza characters in this game. Sorry to disappoint you!

Project Judge is set to release in Asian territories for the PS4 on December 13th, 2018. A western release has been confirmed for 2019.

Watch the opening movie below.

And in case you missed it – Sega also released a gameplay trailer earlier this month.