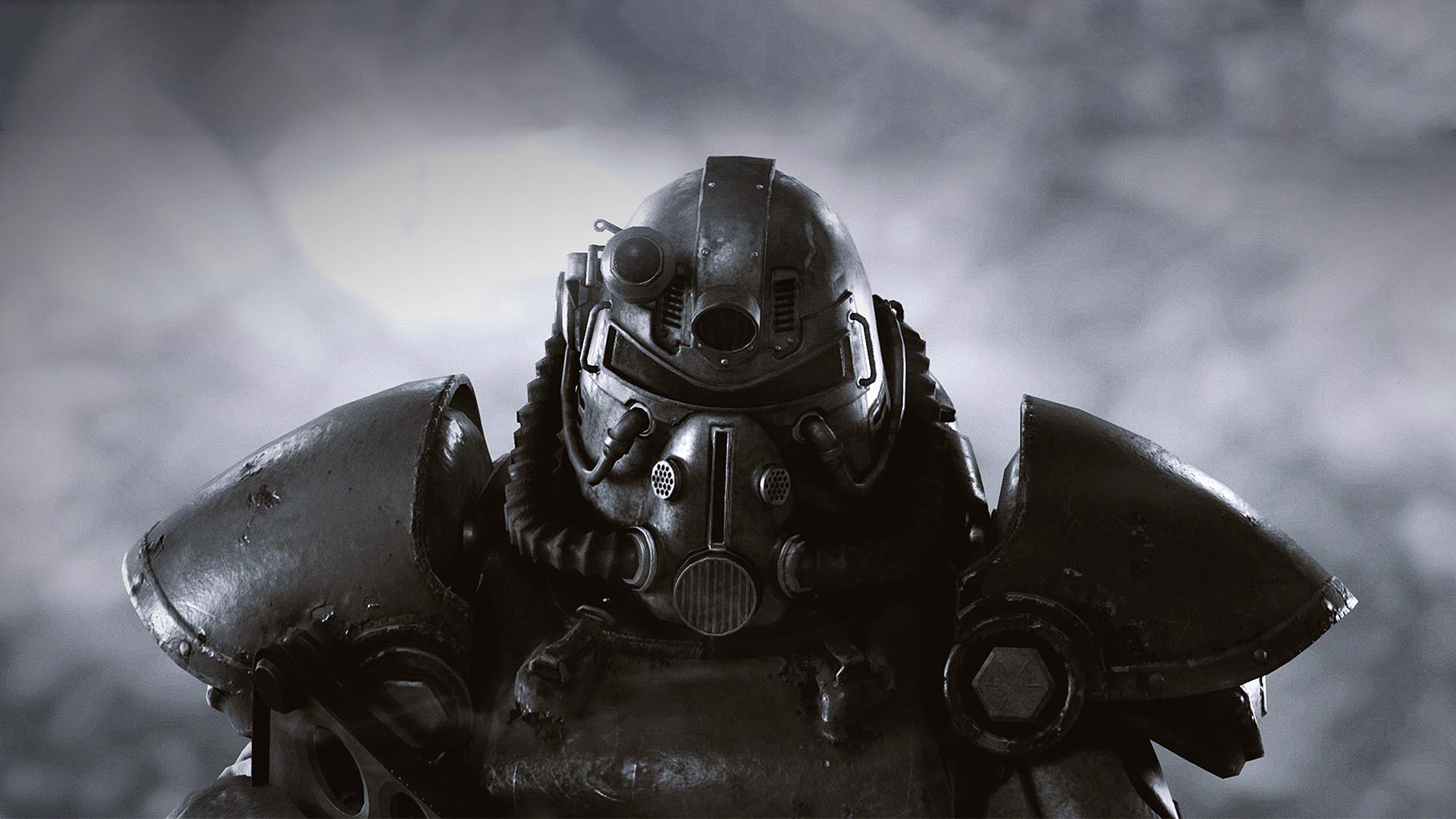 Bethesda has released the official in-game intro for Fallout 76, the next multiplayer-focused title set in the long-running Fallout universe. Additionally, we’ve got some details on the upcoming beta test for the game below.

The game is releasing next month on November 14th for PS4, Xbox One and PC, but if you’d like to play it sooner there’s a beta test available to those who pre-order the game. Read more about this below.

During the B.E.T.A. one of our primary goals is to stress test and break the game. As such, the servers will not be running 24/7; instead, they’ll be online during targeted timeframes so we can get as many people as possible playing at the same time. Why? Because that’s the best way to put all our systems to the test and see how they respond.

On any given day the game might be up for anywhere between four to eight hours. Focusing as many players as we can into these windows is our prime objective. Then we’ll fix what we need to fix and do it again and again from the start of B.E.T.A. until a few days before launch. We’ll give you as much heads up as possible because we need you to log in during these times and play the game. We’ll also keep you posted through our official @Fallout and @bethesdastudios on Twitter as well as the Bethesda.net forums and our Bethesda.net Status Page to learn when servers will be online.

While the adventures you and your friends will experience will all be unique, you’ll start the same as everyone else: within the safe confines of Vault 76 on Reclamation Day. For the very first time, we’re excited to share how your journey will begin…

And we’d like for you to share your own journeys. From the very start of the B.E.T.A., beginning on October 23, you will be free to stream and talk about all your experiences with Fallout 76 with the rest of the world.

This is an exciting new journey for Fallout – and for us! During the B.E.T.A., you will likely see a glorious array of issues; many we know about, and many we don’t. We need your help in getting the game ready for launch and beyond. We think you will love playing the game as much as we do – and your continued feedback is critical to craft the long-term experience over the years to come. For additional details on the B.E.T.A., please see our updated B.E.T.A. FAQ.

As you wait for B.E.T.A. to begin, we will be showcasing much more of the game in the next few weeks, including tips for multiplayer, wasteland survival, character builds & customization and more! Plus gameplay. Lots and lots of gameplay. Keep an eye on the Fallout website and social channels for news and updates about Fallout 76.
Our future begins… together.