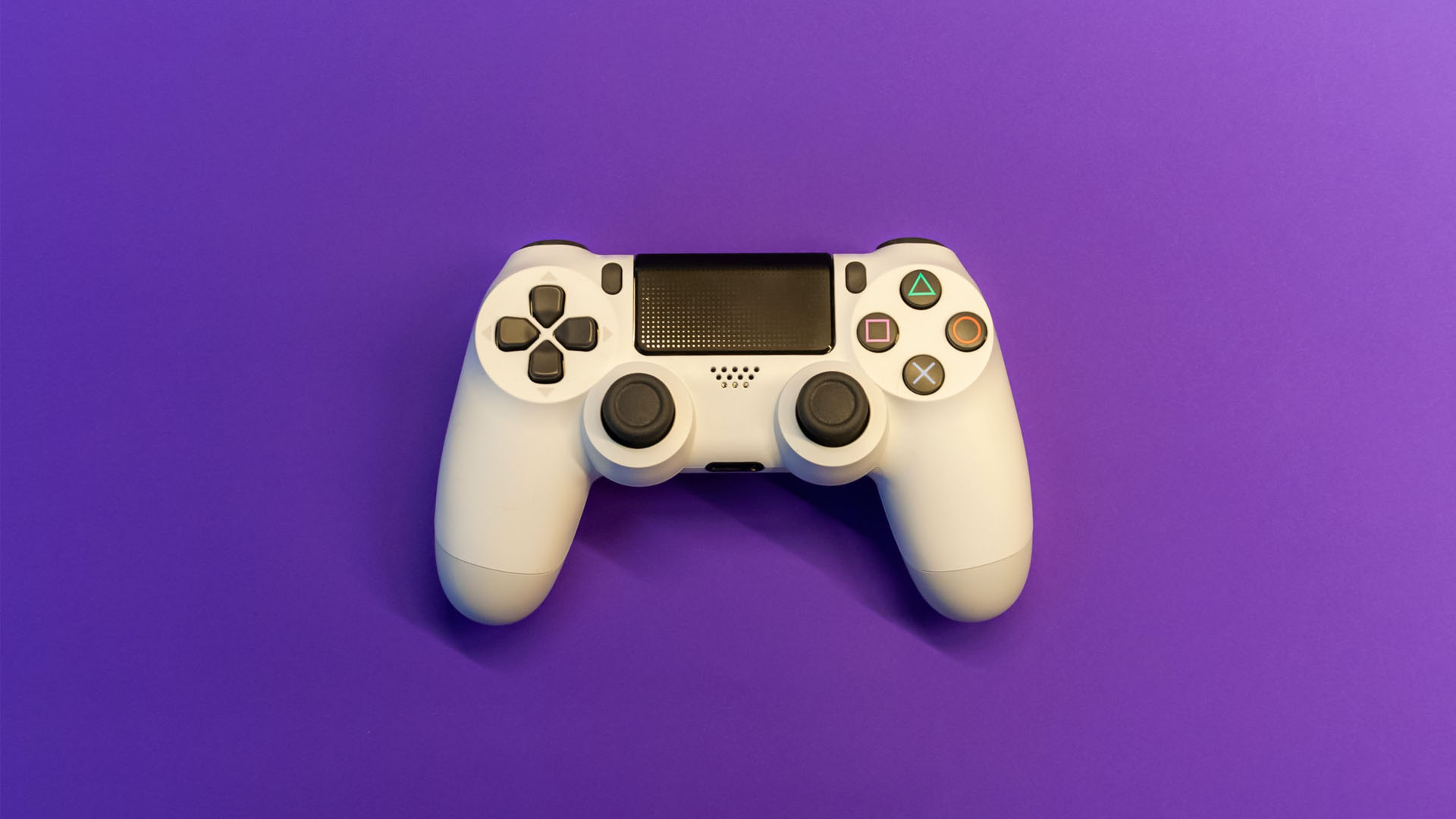 Sony has announced that they will soon begin testing a feature players have been asking for since the early days of the PlayStation Network – name changes! Starting early next year, you’ll finally be able to trade your pesky XboxSlayer203498Xxx ID for something better.

A beta test for the feature will be available to select users that have pre-registered as testers for previous PS4 software betas, via the PlayStation Preview Program. During this test there will be no limit on how many times you can change your ID. While the first change is entirely free, subsequent changes will cost $9.99 USD/CAD or $4.99 for PS Plus subscribers.

The feature will be compatible with most existing PS4 games, but it might not work with all games and applications for PS4, PS3 and Vita systems. Read more about it below!

We’re happy to announce that we will soon begin testing the long-awaited feature that will allow users to change their PlayStation Network Online ID from their PlayStation 4 system. The PSN Online ID Change feature beta will be a part of the PlayStation Preview Program, and will become available to select users that have pre-registered as testers for previous PS4 system software betas.

During the preview program, you will be able to change your online ID as many times as you want. The first change is free, and changes after that will cost $9.99 USD / CAD. For PlayStation Plus members, it will cost $4.99 USD/ CAD after the first change. Changes to online ID can be made through the Settings menu or via the Profile page of your PS4.

When you change your online ID, you will have the option to display your previous ID with your new ID, so your friends can recognize you. Once you decide to display your old ID or not, you won’t be able to adjust this after completing the online ID change process.

This feature is compatible with PS4 games originally published after April 1, 2018, and a large majority of the most-played PS4 games that were released before this date. However, please note not all games and applications for PS4, PS3 and PS Vita systems are guaranteed to support the online ID change, and users may occasionally encounter issues or errors in certain games. If for any reason you experience issues after changing your ID, you can revert back to your original ID for free at any time (you will only be able to revert once during the preview program). Reverting back to an old ID will resolve most issues caused by the ID change. In addition, when this feature officially launches, a list of compatible games published before April 1, 2018, will be provided on PlayStation.com for reference before you make a change.

The preview program for this feature is scheduled to conclude at the end of November 2018. The full rollout of the feature to all PS4 owners is planned for early 2019, so stay tuned for updates down the road!