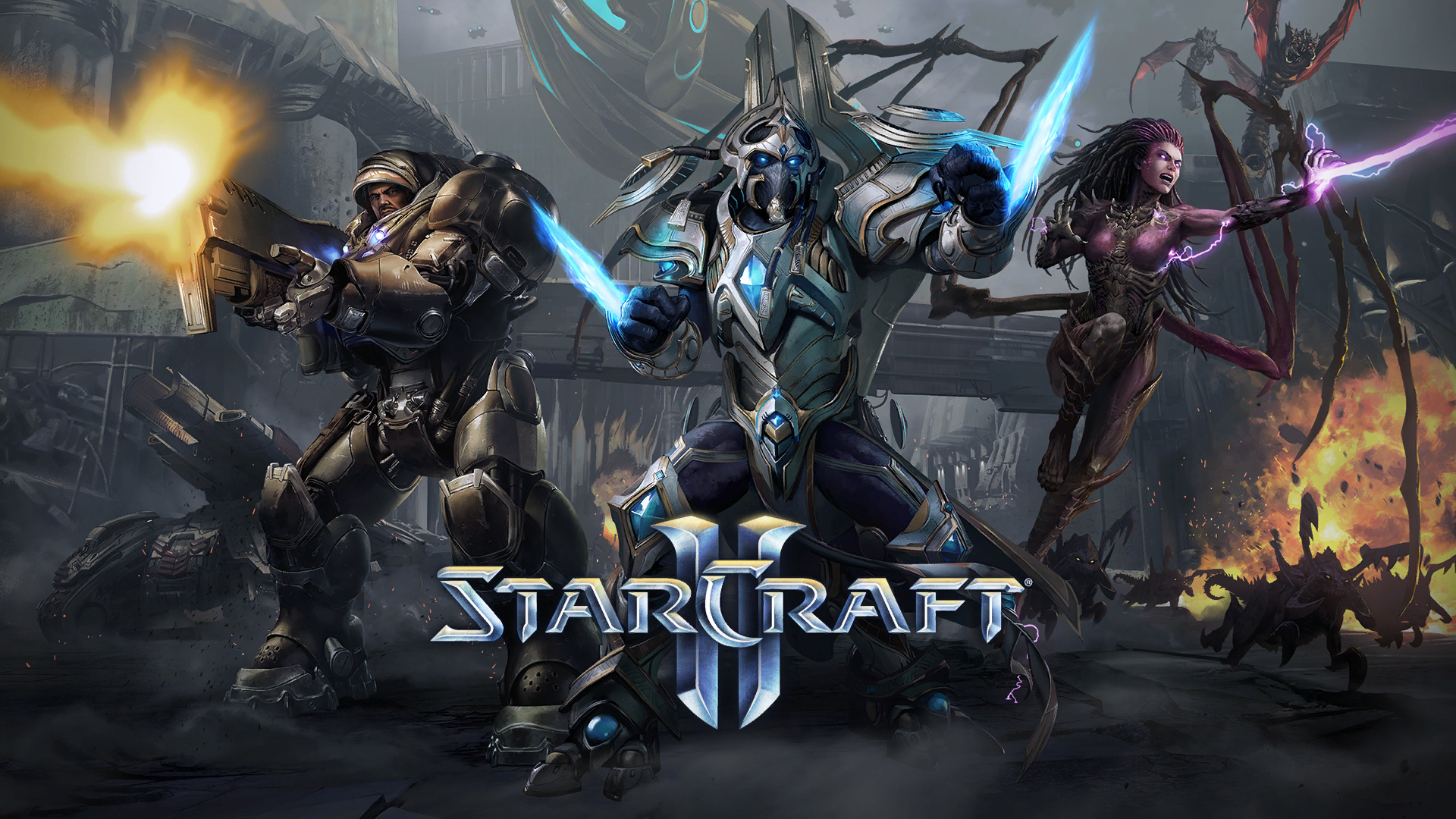 Here’s a game we haven’t heard about in a while – Starcraft II. IGN has published a nice little video preview of Blizzard’s second installment in its immensely popular sci-fi RTS franchise. In the preview, additions and subtractions of both new and old units are discussed, as well as new gameplay factors which will hopefully put a new spin of the already proven Starcraft formula for the better.